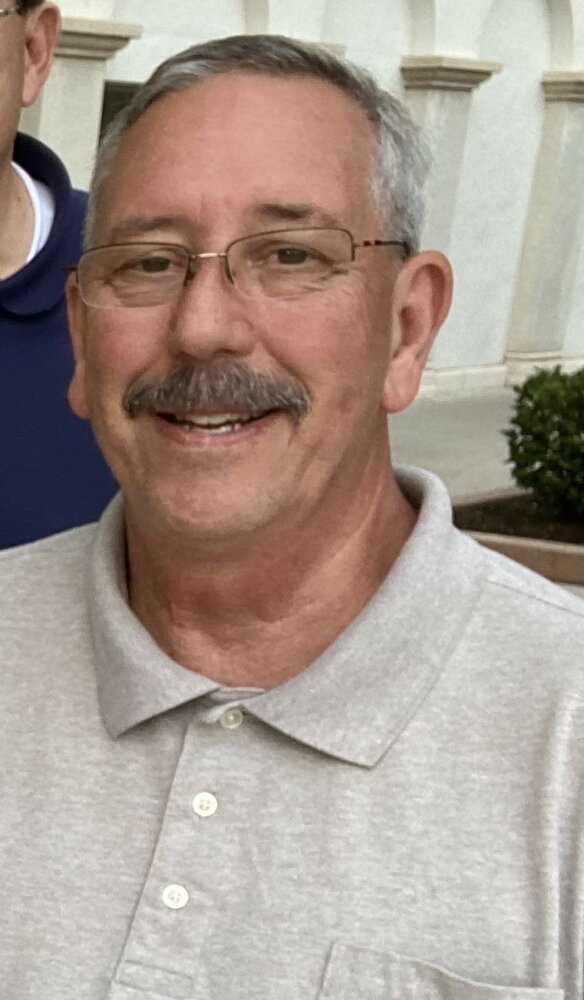 Edward Earl Eastman, 69, passed away on Tuesday, January 10, 2023. A native of Frankfort, he was born on August 18, 1953 to the late Noah “Willard” and Audrey Shelton Eastman. Edward retired from manufacturing with Toyota. After his retirement he enjoyed working as court security for both Franklin and Anderson Counties, and as a sales associate for a local hardware store. He was a jack of all trades and had many hobbies. Most memorably, Edward loved to cook and was known for making his “famous” country hams for most family gatherings, a skill that he learned from his father, who owned the Town and Country general store in Franklin County. He enjoyed woodworking, making art and furniture out of bourbon barrels. He enjoyed traveling and spoke fondly of his trips to Georgia to purchase pecans to use in his favorite candy recipes and visiting Daytona Beach, Florida. He was very kind and welcoming, and he loved sharing stories and recipes with friends and family. Edward deeply loved his family and held a special place in his heart for his two sons and four grandchildren.

He is survived by his sons, Eric (Courtney) Eastman of Kingsport, TN, and Joel (Emily) Eastman of Lexington; his stepdaughter, Andra Moore of Frankfort; his sisters, Lisa (Mike) Detherage of Lawrenceburg, Sylvia (Larry) Abney of Lawrenceburg, and Loria Eastman of Lawrenceburg; his grandchildren, Everly and Levi Eastman, and Carson and Graham Eastman; as well as numerous nieces, nephews and extended family members.

In addition to his parents, Edward was preceded in death by his stepmother Ethel Billiter Eastman, and his brother, Noah “Buddy” Eastman.

A gathering of family and friends will be held from 1:00pm until 4:00pm on Sunday, January 15, 2023 at Clark Legacy Center, Versailles Rd in Frankfort.