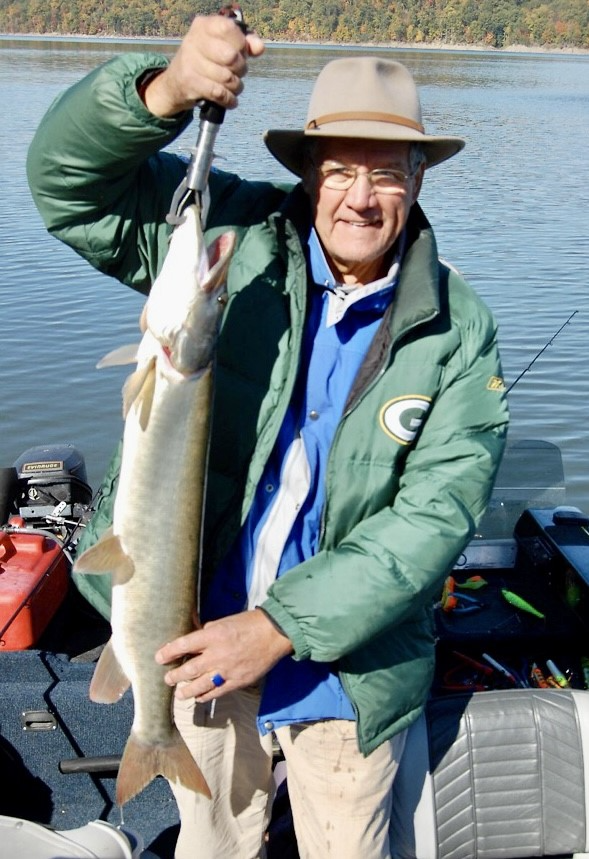 On Monday, October 31, 2022, F. William “Bill” Werth, loving partner and father of four passed away at age eighty-five. A gifted inventor, Bill had many registered patents and was known for providing unique engineering solutions.

Early in his career, Bill was president of Reed City Tool & Die Corporation in Reed City, Michigan. Until retiring in 2018, he was president of Rapid Mold in Winchester, Kentucky. Bill was a talented inventor who created a system of measuring stress level of strikes to football helmets that led to safety improvements in those products.

Bill was also an avid fisherman with a particular passion for visiting Kaby Lodge in Ontario, Canada. Starting with trips with his father Frank, Bill enjoyed catching fish and eating fresh shore lunch on Kabinakagami Lake for over 50 years.

A memorial service for family and friends will be held at noon on Saturday, January 7, 2023, with a gathering of family & friends to follow from 1-3pm at Clark Legacy Center, 601 E. Brannon Road, Nicholasville, KY 40356. Donations may be made in memory of Bill Werth to Hospice of Lake Cumberland, Somerset, Kentucky at hospicelc.org/donate.

To send flowers to the family or plant a tree in memory of F. William "Bill" Werth, please visit Tribute Store
Saturday
7
January