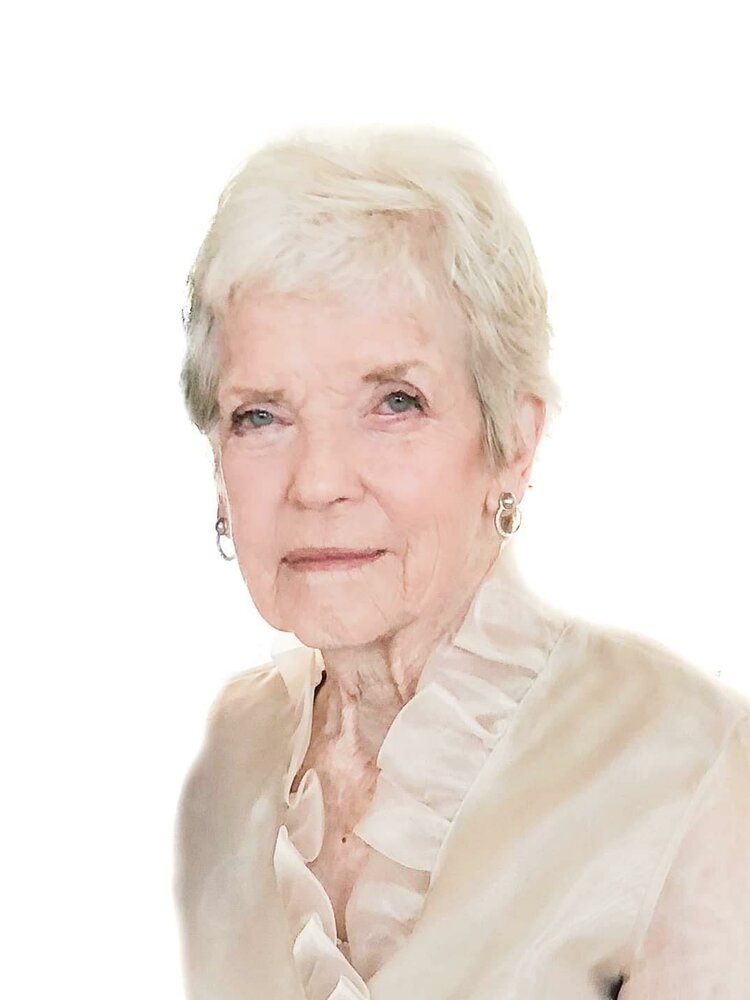 Services will be planned for a later date. Clark Legacy Center, Versailles Rd is in charge of arrangements. In lieu of flowers, memorial contributions may be made to the Mt St. Francis Seminary in Indiana or to the Little Sisters of the Poor in Louisville.