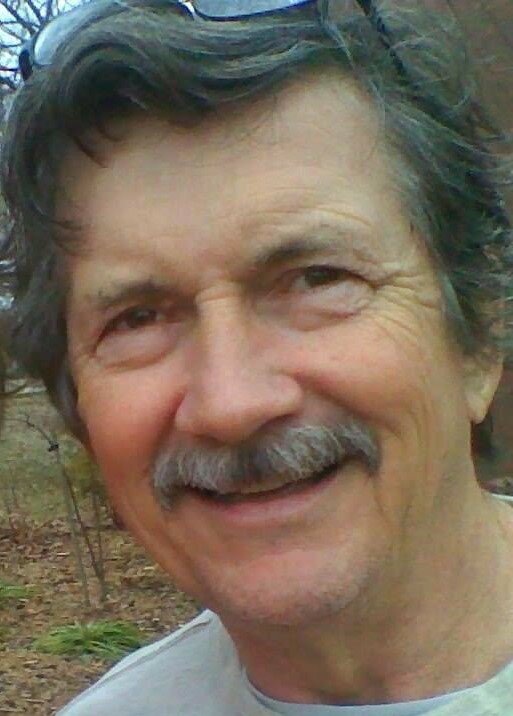 Born August 16, 1950, in Franklin County to Edward Franklin Kirk and Dorothy Lorraine Botkins Kirk, he grew up in Bridgeport helping his father farm, which included managing the historic Julian Farm.  In 1982 Curtis won the Frankfort Jaycees’ Outstanding Young Farmer award.  After marrying, he bought land on Harp Pike in Bald Knob, where he lived with his family and farmed 400 acres for many years.

Curtis’ concern for the issues farmers faced led him to leadership positions in Kentucky agriculture.  With the Kentucky Division of Conservation, he worked with farmers on the Conservation District board in each Kentucky county, and coordinated the equipment loan and infrastructure loan programs, which offered support to help farmers in their conservation efforts

Curtis was the first chairman of the Franklin County Agriculture Development Board, which distributed the Tobacco Settlement money that funded the Franklin County Farmers’ Market pavilion and has aided farmers in moving away from a tobacco-based economy.  He served on the county Farm Bureau board for 13 years.  One of his proudest accomplishments was his work on the Kentucky Agriculture Water Quality Act, which ensures farmers protect the water resources on their land from livestock and other agricultural pollutants.

A Gathering of Family and Friends will be held 2 pm on Sunday, August 21, 2022, at Clark Legacy Center on Versailles Road, Frankfort, followed by a “Remembrance” of Curtis Kirk’s Life.