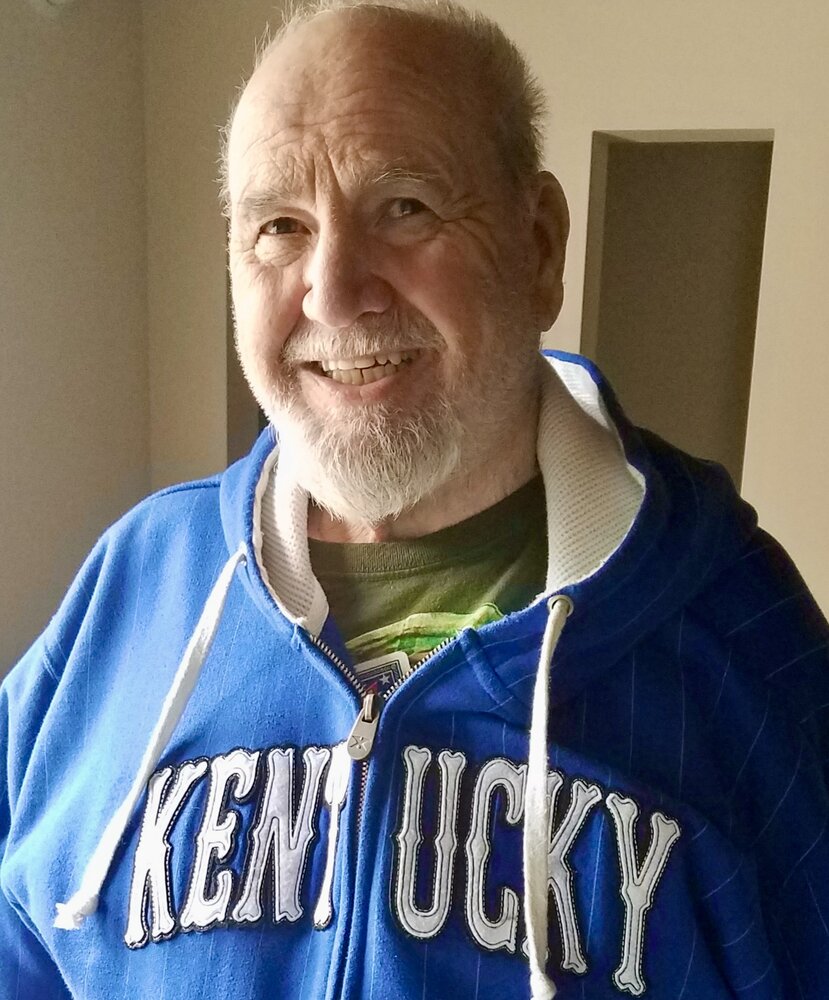 Jessie Martin Williams, 76, died on Wednesday, July 6, 2022 in Corbin, KY.  He was born on August 7, 1945 in Jellico, TN to the late Martin and Meldia Williams.  Jessie served in the U.S. Army for six years, including two years of foreign service in the Vietnam War (1968 and 1971).  During his service, he received a Silver Star, Bronze Star, Combat Infantry Badge, Expert RIfle Badge, Vietnam Service Medals, and Letters of Commendation before his honorable discharge in 1973.  He dedicated many hours to support the interests of veterans and served as VFW post 680 Commander in Lexington, KY for eight years. Before his retirement, Jessie worked as a Mechanical Engineering Technician at the Veterans Administration Medical Center on Leestown Drive in Lexington, KY.

A brief graveside service will be held at Camp Nelson National Cemetery Tuesday, July 12, 2022 at 10am. In lieu of flowers, please consider a donation to or volunteerism with VFW post 680.

To send flowers to the family or plant a tree in memory of Jessie Williams , please visit Tribute Store
Tuesday
12
July