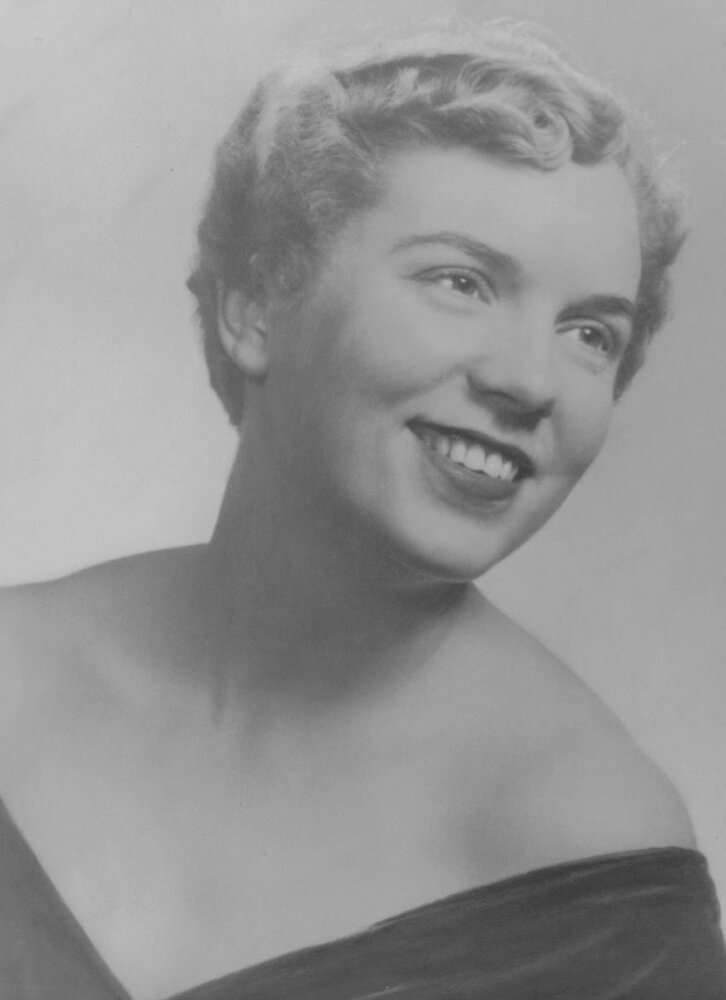 Geraldine (Hart) Ewalt, 91, widow of Robert T. Ewalt, passed away after a long illness on Wednesday, April 20, 2022, in Lexington. A native of Paris, Kentucky, she was born on March 8, 1931, to the late Paul Gamblin Scott and Ida Glenn Hart. Her adoptive father was the late John F. Hart. She was also preceded in death by her brother, John Walker Hart.

Geraldine was a graduate of Cardome Visitation Academy Boarding School, Georgetown, KY and Saint Elizabeth School of Nursing, Covington, KY, where she obtained her nursing degree. During her time at college, Geraldine also explored religious life as a novice with the Sisters of the Poor of Saint Francis. Her nursing employment was with Good Samaritan and Saint Joseph hospitals, and she retired from Trane Company after serving as their industrial safety nurse.

To send flowers to the family or plant a tree in memory of Geraldine Ewalt, please visit Tribute Store