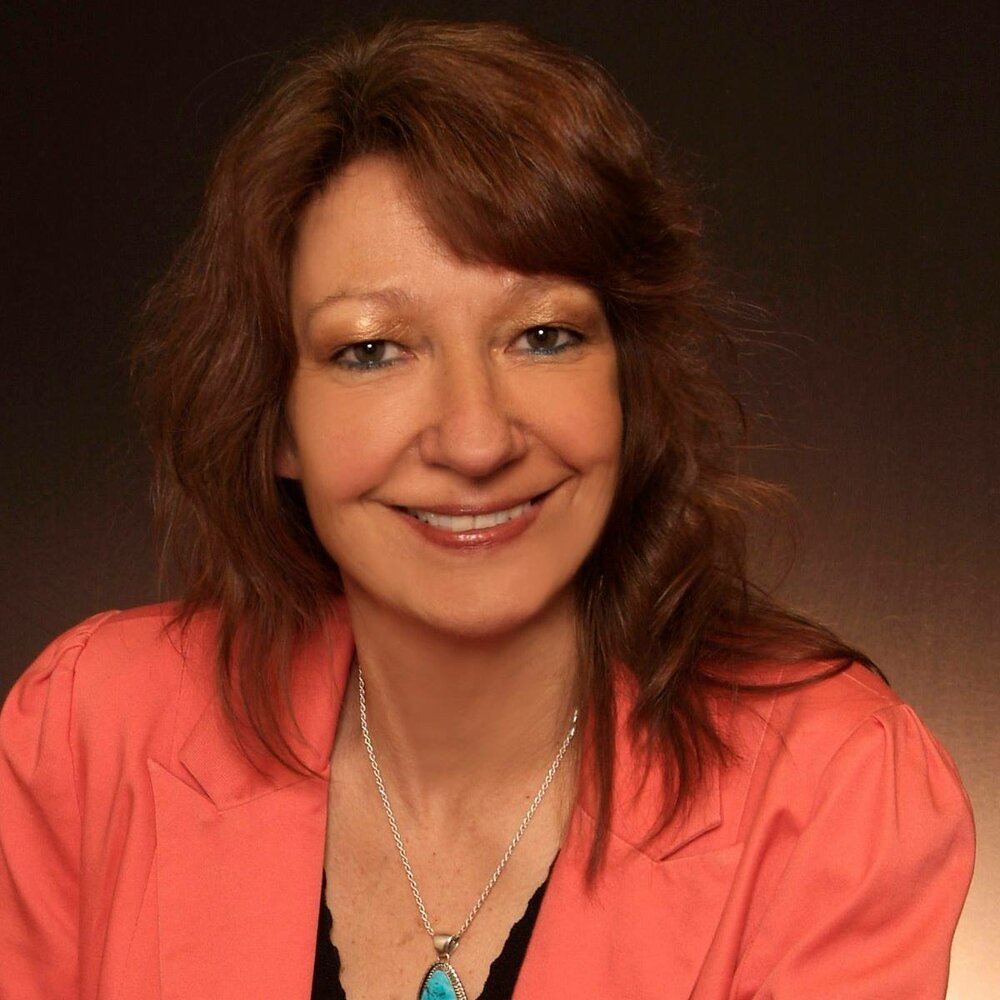 Maria was born to Katharina and Johannes Held on January 24th, 1959 in Haren, Germany.

After graduating from the University of Bremen with a Sociology degree, Maria traveled throughout Europe and started her own business in Bremen, Germany selling Native American Jewelry. Following the birth of her daughter Jessica, they moved to America, which was a life-long dream of Maria's. She settled in Nicholasville, Ky and realized another dream of owning her own home with a big porch.

In the beginning Maria had several jobs leading up to finding her calling to become a Realtor. Maria's passion was to find others their dream home as she had found her own. She was a realtor with Coldwell Banker McMahan and a part of the Kentucky Sold Team. She loved her job and the people that she worked with. She also received many prestigious awards in her career as well.

Maria made friends everywhere she went and loved a house full of friends anytime possible.

Maria is survived by her greatest treasure, her daughter Jessica Horsley (John) and soon to be grandson Tristan. Also her brothers in Germany, Hermann, Franz, and Martin along with their wives and children and all of her friends that were her family.

Maria will be honored with her final open house on Saturday and Sunday March 19th and 20th from 12p-5p at her home in Nicholasville at 305 West Oak Street. Any and all friends are welcome to pay their final respects to Maria.

A gofundme has been set up. https://gofund.me/2d61dce0