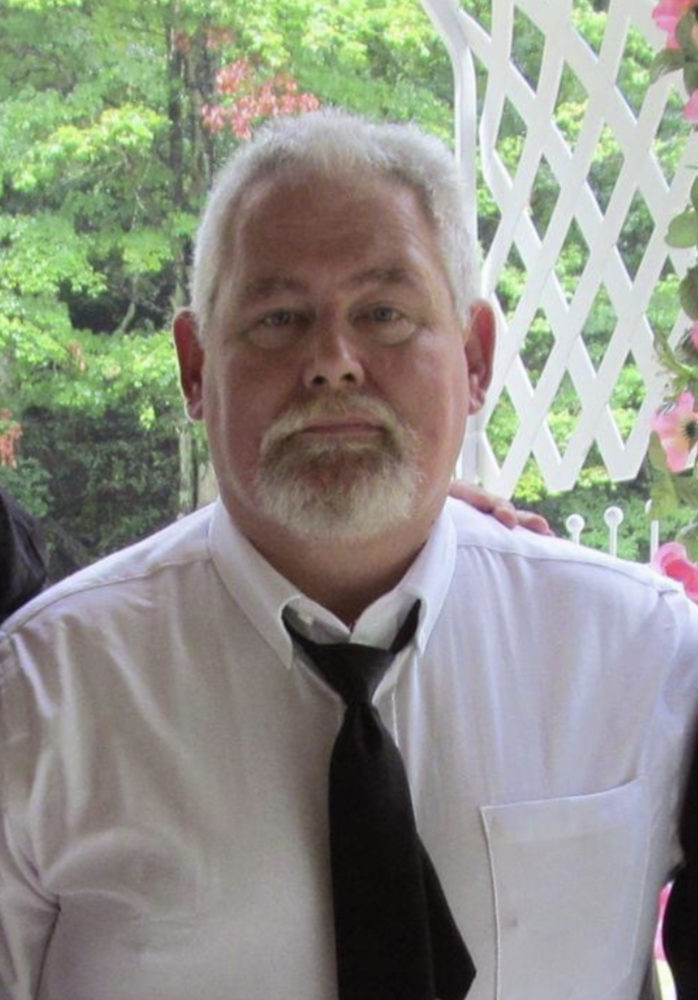 Stephen Sams, 62, husband of Kathy Sams, passed away on Tuesday, January 11, 2022. A native of Frankfort, he was born on June 23, 1959 to the late Bobby G. Sams and Kathleen Stigers Conway. He worked for the Housing Authority and was a member of Leestown Gospel Church. Stephen was a member of the National Guard. He loved fishing, was a jokester, hardworking, and he was a wonderful husband, daddy, and friend.

In addition to his parents, he was preceded in death by his son, Christopher Lee Dews; his sisters, Donna Smith and Linda Taulbee; and his sister-in-law, Irene Sams.