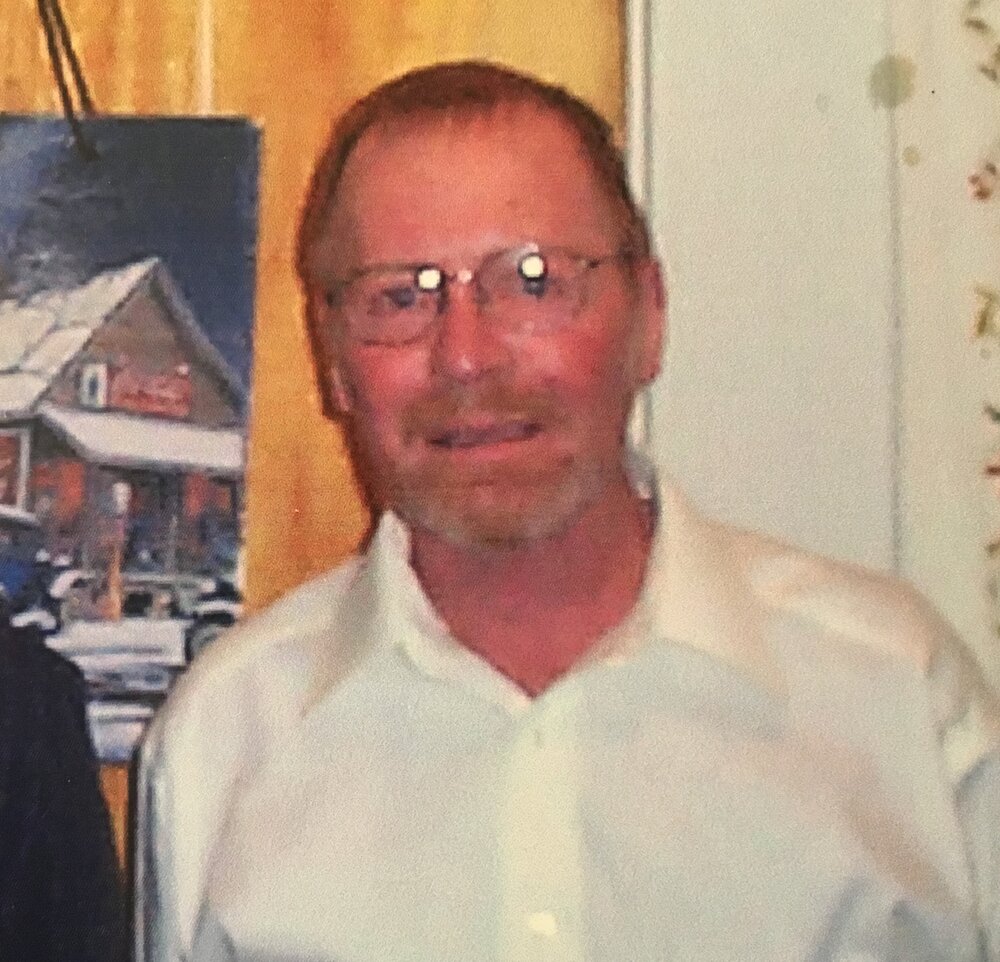 James Jones, 76, passed away on Thursday, September 30, 2021. Husband of the late Connie Sue Reynolds Jones, Jim was born January 28, 1945 in Shelby County, Kentucky. He began his career working as a salesman at Sears in Frankfort and then Lexington. During that time, he married Susie and moved to Lexington to start a family. Then he changed careers and trained for several years at Grott’s Locksmith Center in Lexington. That was when he decided to use his locksmith expertise, as well as his experience in sales, to open his own business, Superior Locksmiths in Frankfort, KY.

In his free time, he loved to be outdoors. Hiking at Red River Gorge, taking family vacations to the Great Smokey Mountains, or just sitting on his back porch listening to artists like John Prine and Emmylou Harris were ideal ways to relax. He also liked to stay active. He coached his son Kevin’s baseball team, and he also helped him train and condition during his years competing on his high school wrestling team. He told his daughter, Karrie, stories of being an amateur boxer when he was younger, and they bonded while watching televised boxing matches together. The whole family would root on the Kentucky Wildcats during football and basketball seasons. Spending time with friends and family, playing cards, and attending live music venues were also at the top of his list of favorite pastimes. Jim was a hardworking, loving husband, father, grandfather, and great-grandfather who leaves behind so many cherished memories and will be deeply missed.

Jim is survived by his daughter, Karrie (Xavier) Donnelly of Lexington; a sister, Patty Reeves of Hanover, Indiana; grandchildren, Kaibrey, Kellyn, Declan, Kieran, Kris, Baylee, and Emma; and great-grandchildren, Skarlet and Gabriel.
In addition to his wife, Connie Sue Reynolds Jones, Jim was preceded in death by his parents, Mr. Ezra Jones and Mrs. Cleta Yeary Jones; his son, Kevin Jones; his sister, Betty Jones Hedges; and his brother, Donald Jones.
Services will be scheduled at a later date.

In lieu of flowers, the family suggests Memorial Contributions to the Leukemia & Lymphoma Society, https://givenow.lls.org.