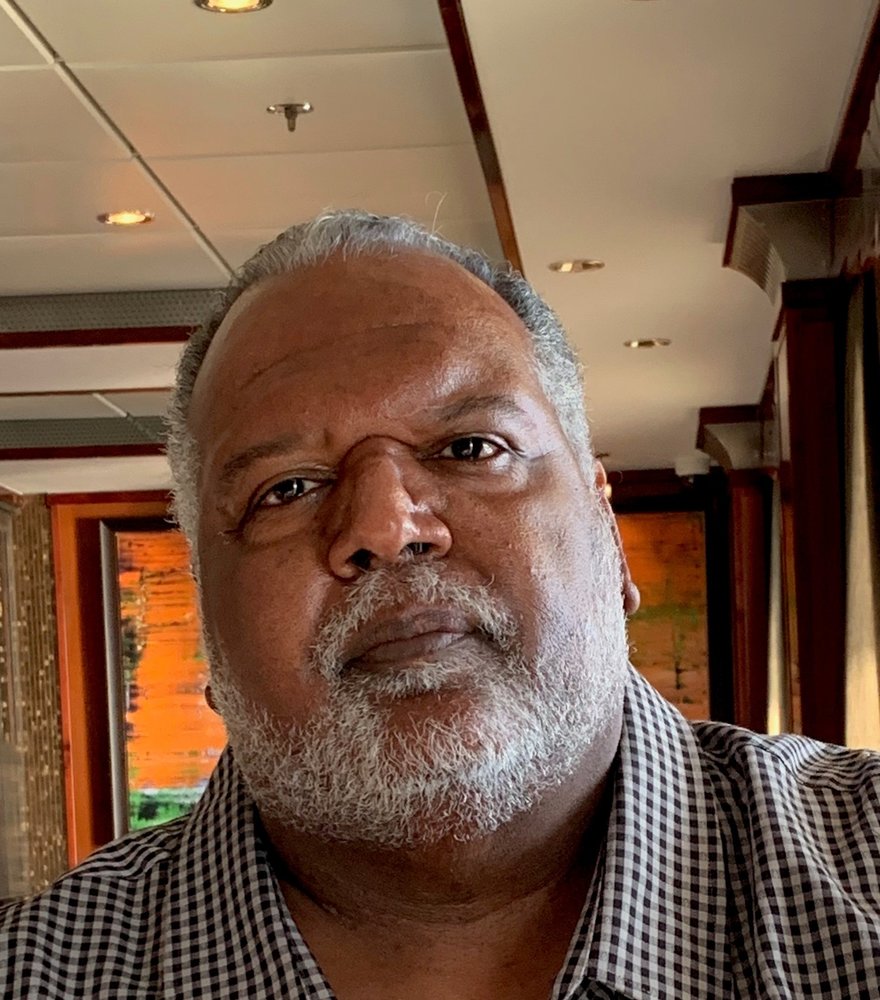 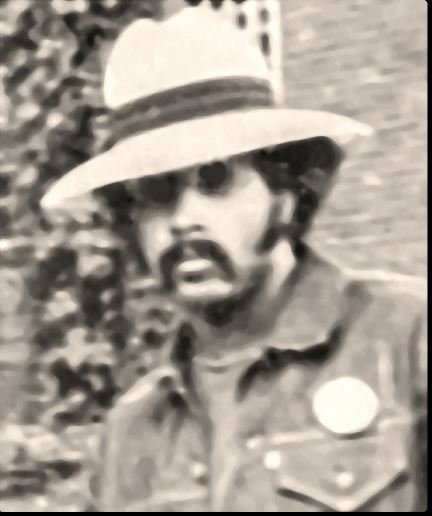 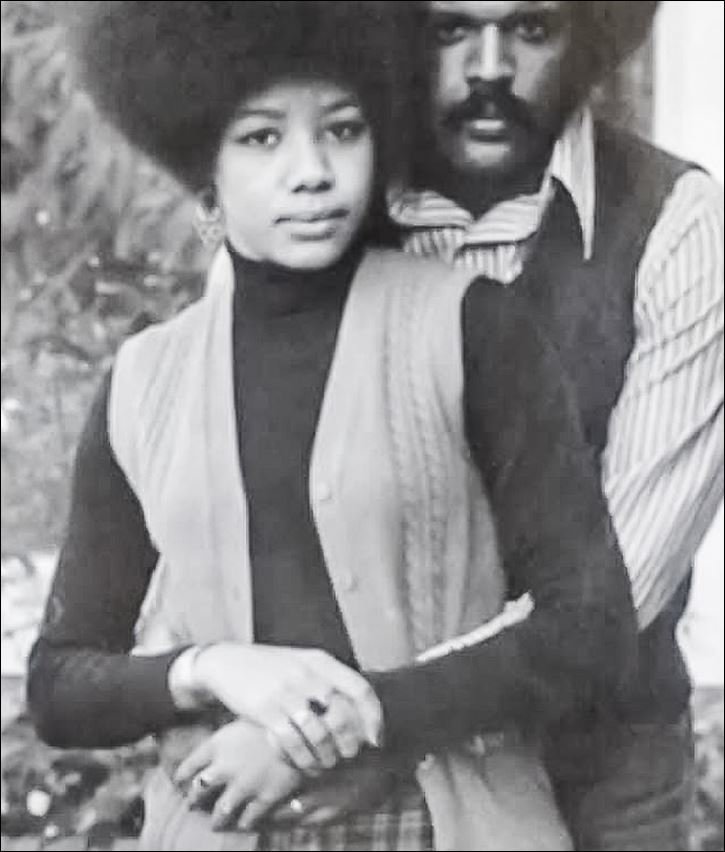 Get Directions
Friday
14
May

Obituary of Wayne A Guerrant

On March 26, 1952, Wayne Anthony Guerrant was born to the late Ray and Laura (Freeman) Guerrant in Cincinnati, Ohio. He was the middle son of three boys - Ray Jr. and Darrell. He professed a belief in Christ during his early years and grew to become a committed servant of faith. In former years, he served in the Covenant Church of Lexington and then later at the Church of the Savior in Nicholasville.

While in school, Wayne was an exceptional academic student and excelled in mathematics and engineering. However, he became an avid sports fan and played football at Hughes High School as a guard and tackle. After graduating in 1970, Wayne left home and attended Dartmouth College in Hanover, New Hampshire where he majored in Mathematics and Computer Science; and also played football there for a couple of years. Wayne would spend weekends traveling from Dartmouth down to Smith College in Northampton, Massachusetts where he became smitten by what he described as “a very pretty country girl, with a nice shape, named Bessie Kaye who grew up on an Arkansas farm.” They became a married “college” couple and ultimately had 3 children, Kairise, Shannon and Garren.

After graduation, Wayne was hired as a first level manager by the International Business Machines Corporation, better known as IBM. He was a master programmer and problem solver, especially during the days of the IBM’s powerful “mainframe” computers. Wayne was a trailblazer, by being the first person trusted by IBM to pilot the remote work at home program. He became a Project Manager and spent ten years re-engineering million dollar computer systems for major companies across the country, including Pennsylvania Gas & Electric in Philadelphia, Zales Jewelry headquarters in Austin, Sears headquarters in Chicago, the Rider Truck Company in Miami and the Batesville Casket Company in Indiana to name a few. Once changes were implemented, Wayne even wrote the Helpdesk manuals and trained the employees. After a 31 year career that began in Spring Valley, New York, he retired in 2005 in Lexington, Kentucky.

After his retirement from IBM, Wayne volunteered with a Lexington church-based organization serving troubled high school students in public schools. His gift for working with young adults was noticed by the an organization called Employment Solutions where he taught life skills to assist young men with developmental disabilities. His clients became his passion and they adored him.

Wayne was also a world traveler for both work and leisure. He loved visiting new and exotic destinations across the US and Europe. His favorite Caribbean island was Aruba.

Through his passion for technology and being an avid reader (a walking encyclopedia), Wayne became known as the family’s go-to expert on any subject. If a question were posed to him about any sport, for instance; after a short time researching the topic he would return and provide you with the history, all relevant statistics, along with any current day trivia about the subject. Using his photographic memory, he thoroughly researched and analyzed situations from a combined geo-political and, most importantly, Christian point of view.

Wayne will be truly missed by all…

In lieu of flowers to the family please make a donation in memory of Wayne to Special Olympics Of Kentucky at www.soky.org.

“Wayne and Bessie enjoyed traveling together.  Although somewhat unorthodox, in lieu of flowers, the family is requesting small donations ($1 or $5) to a “Widow Travel Companion Fund.”  CashApp to $BessieMGuerrant

Please check out this link that explains what the Widow Travel Companion Fund is at https://www.joincake.com/blog/in-lieu-of-flowers-wording/