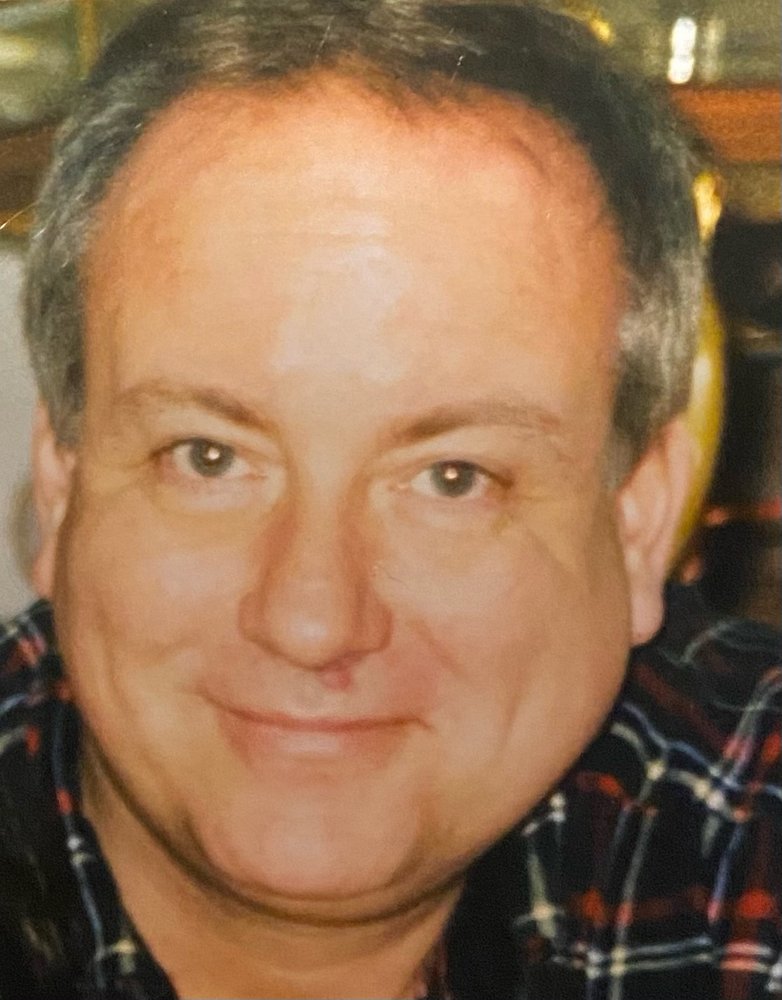 Get Directions
Friday
7
May

Greg Combs, 68, husband of Lisa Combs, passed away on May 2, 2021 in Lexington. Greg was born in Hazard, Kentucky on April 16, 1953 to the late Charles “Sonny” Combs and Phyllis Combs. He retired from Toyota Manufacturing Kentucky after nearly three decades during which he rose from assembly to team leadership. Outside of work he enjoyed touring the southeast United States on his motorcycle. Greg not only rode his motorcycle for pleasure, he also rode for charity with the Bikers for Children with Special needs. And he almost always won every chili cook off he entered. The second place awards remain in dispute by his family. They maintain Greg's chili was second to none.

In addition to his wife Lisa he is survived by his two children, Charles Combs (Angela), and Sarah Conkwright (Bryan), both of Lexington; his sister Kathy (Martin) Henson; and his brother Mike (Diane) Combs. Known to his grandchildren as 'Pop,' he was a loving grandfather who enjoyed spoiling Shelby, William, Ruby, Henry and Sadie.

In addition to his parents, he was preceded in death by his brother Chris Combs.

In lieu of flowers the family would like memorial donations to be sent to the Hindman Settlement School at hindman.org.

A Visitation for Greg will be held from 2pm-4pm on Friday, May 7, 2021 at Clark Legacy Center-Brannon Crossing followed by a service at 4pm.

Share Your Memory of
Greg
Upload Your Memory View All Memories
Be the first to upload a memory!