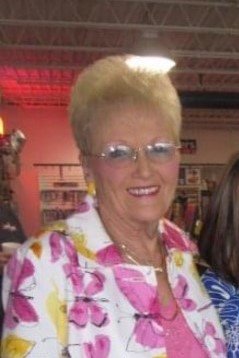 Private services will be held. The family requests expressions of sympathy be made to The Michael J. Fox Foundation for Parkinsons at www.michaeljfox.org/donate

Share Your Memory of
Myrna
Upload Your Memory View All Memories
Be the first to upload a memory!