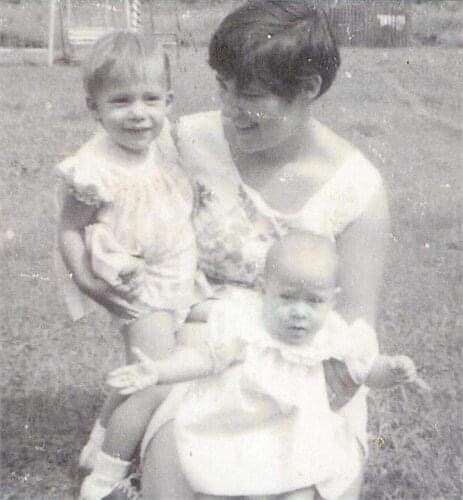 Obituary of Jo An Salickram

Jo-An Cox Salickram, 74, born in Baltimore, Maryland on October 22, 1948, died peacefully on Friday, January 20th, at Masonic Home of Shelbyville, Kentucky.
She was preceded in death by her parents, sister, and her brother, all of Rialto California.
Jo-An moved to Frankfort, Ky to reside with her daughter, Susan.
She is survived by her daughters, Susan Cox Eskue and Brenda Cox Minshall (Robert) of Maryland. Two grandchildren, Zachery Eskue (Breanna) of Georgetown and Sophia Minshall of Maryland; three great-grandchildren, Madeline Eskue, Bellamy Minshall, and Scarlett Haghverdi-Brave; her friends at Active Day of Frankfort; and the wonderful Staff at Masonic Home of Shelbyville.
Services will be held at a later date. Clark Legacy Center, Versailles Rd is in charge of arrangements. Contributions may be made to the Masonic Home of Shelbyville or to Active Day of Frankfort.