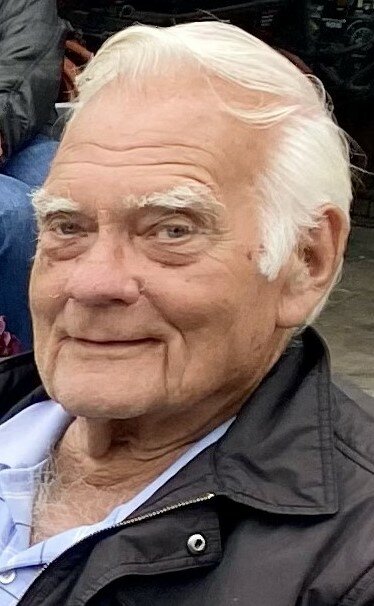 Cecil Johnson, 89, husband of Bernice Johnson, passed away on Friday, January 13, 2023. A native of Frankfort, he was born on July 8, 1933 to the late Harlan and Mattie Hellard Johnson. He was the owner and operator of Johnson’s Body Shop; he started at the Kemper Body Shop before opening his own. He was a Veteran of the US Army; lifetime member of the American Legion Post 7; and a member of the Capital City Auto Club. Cecil loved going camping.