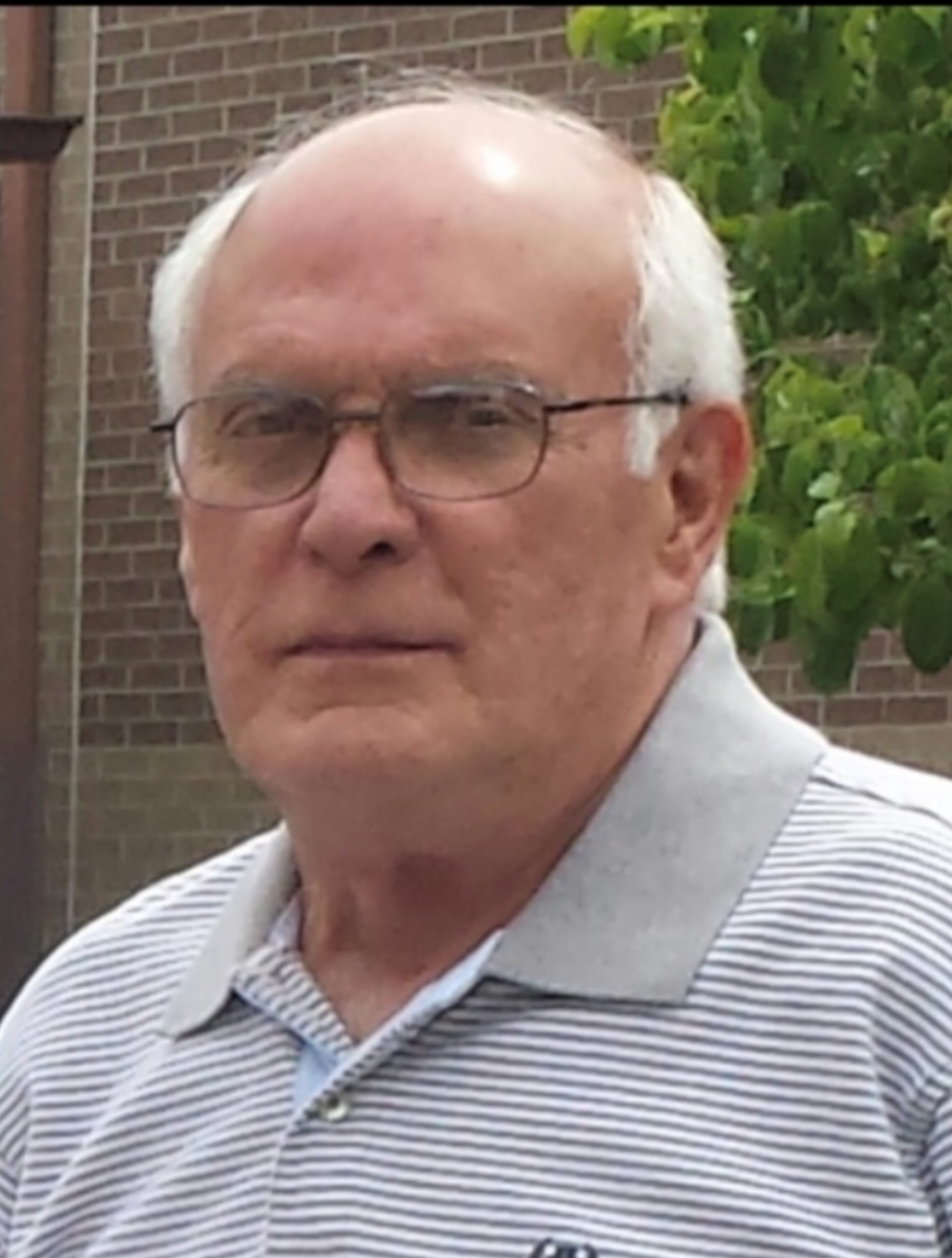 Obituary of Richard Wayne Sallee I

Richard Wayne Sallee, I (Rick) born January 29, 1945 in Cincinnati, OH passed away Wednesday, December 21 in Lexington, KY. Rick grew up in Breathitt Co. KY and graduated from Breathitt Co High School. He also graduated from Pikeville College, where he met his wife Modena, with a bachelor’s degree, and from Morehead State University where he received his masters and other graduate degrees.

Rick and Modena raised their family and called Pikeville home for over 50 years. Rick was a loving father and grandfather, and pillar in his hometown of Pikeville. He was a respected business man in his community, and well loved leader in his church, First Baptist Church of Pikeville.

Rick was proceeded in death by both of his parents, Elmer Sallee and Hazel Sallee of Jackson, and his son, Richard Wayne Sallee, II of Lexington. He leaves behind his wife, Modena Sallee; daughter, Abby Sallee; grandchildren, Richard, lll (Tripp) Sallee, Jake Sallee and Kate Sallee; and daughter in law, Susan Sallee of Lexington, KY.

The funeral service will be private with a memorial in his hometown of Pikeville, KY at a later date.