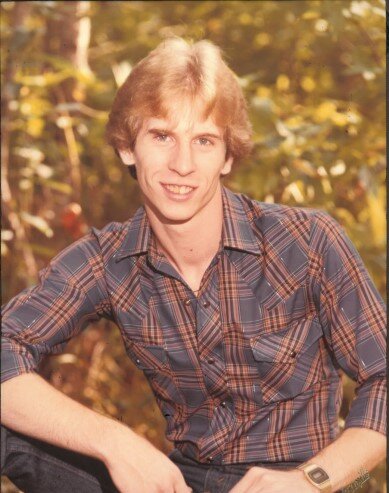 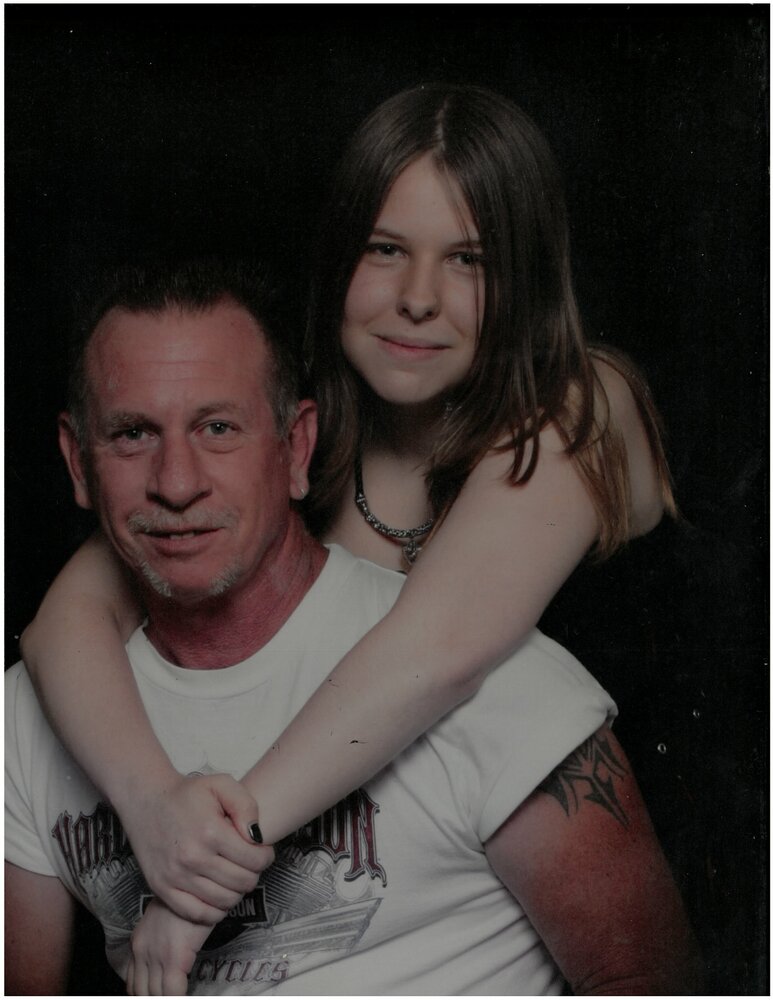 Christopher Allen Abner, 61, passed away on December 21, 2022 in Lexington. Chris was born in Richmond, Indiana on October 13, 1961 to Hancel B. Abner and the late Patricia Kirkpatrick Abner Morgan. He was a Staff Sargent with the United States Air Force for twenty years. He loved riding his Harley Davidson motocycle, watching NASCAR and Greenbay Packers football games, cooking, and all things musical. He was deeply loved by his family and friends and will be greatly missed by all who knew him.

In addition to his mother, Chris was preceded in death by his step-father, Chief Master Sargent of the Air Force, Thomas R. Morgan Sr.

A gathering for Christopher Abner will be held on Wednesday, December 28, 2022 at Clark Legacy Center, 601 E. Brannon Road, Nicholasville from 10:30AM to 11:30AM. A graveside service will follow at Camp Nelson National Cemetery at 12:30pm.

In lieu of flowers memorial contributions may be made in honor of Christopher Abner to Hospice of Bluegrass, Tunnel to Towers Foundation, or the Wounded Warriors Project.

To send flowers to the family or plant a tree in memory of Christopher Abner , please visit Tribute Store
Wednesday
28
December