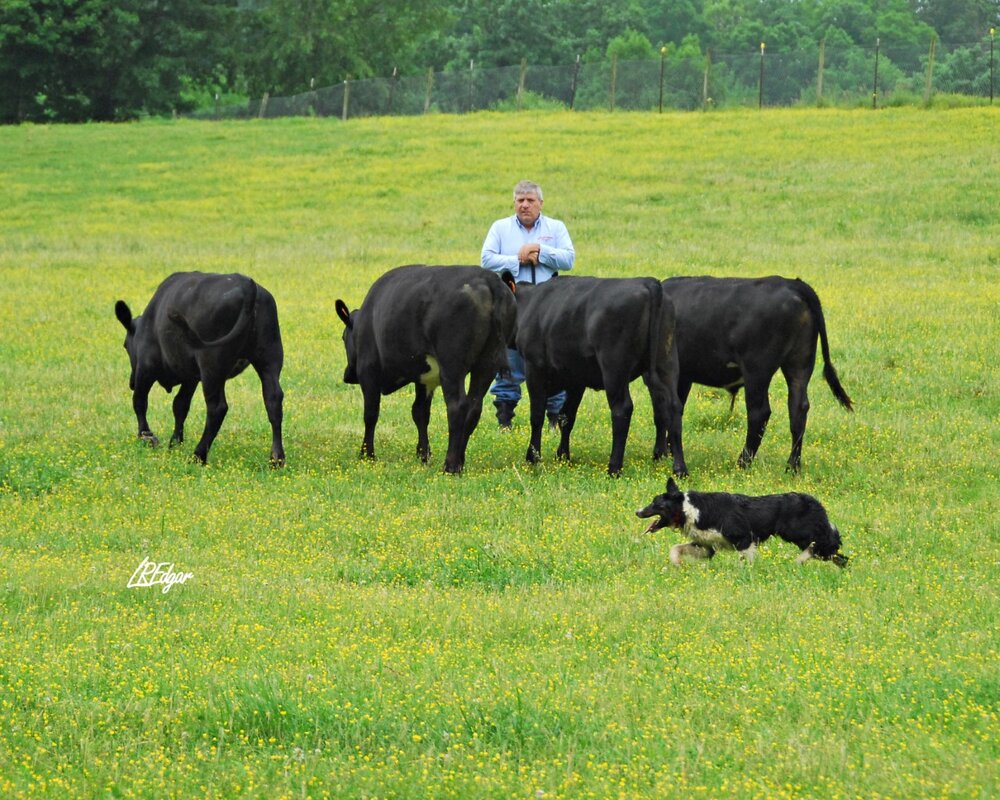 Ray Gipson, 75, passed away on Saturday, November 26, 2022. A native of Frankfort, he was born on January 20, 1947 to the late George and Garnett Lawhorn Gipson. He was a market supervisor for Houchen’s Industries (Sav-A-Lot stores) and a Veteran of the US Army.  After he retired, Ray enjoyed training border collies for farm work.

Graveside Service will be held at 11:00am on Tuesday, November 29, 2022 at Peaks Mill Cemetery. Clark Legacy Center, Versailles Rd is in charge of arrangements.