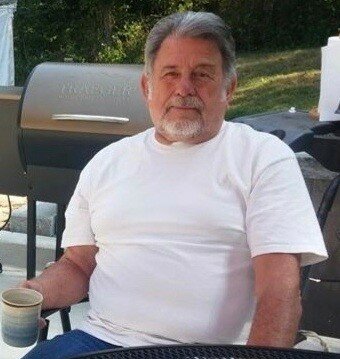 Frankfort – Henry (Hank) Warren Yohe, 83, husband of Prudence Yohe, passed away on Monday, November 21, 2022. He was born in York, Pennsylvania on July 10, 1939 to the late Henry Anderson and Thelma Gill Yohe. He was an electrical technician for Diebold and a Vietnam Era Veteran of the US Navy.

In addition to his parents, he was preceded in death by his 1st wife, Judith Yohe; his daughter, Lisa Goodrich; and his great granddaughter, Savanna Griffey.