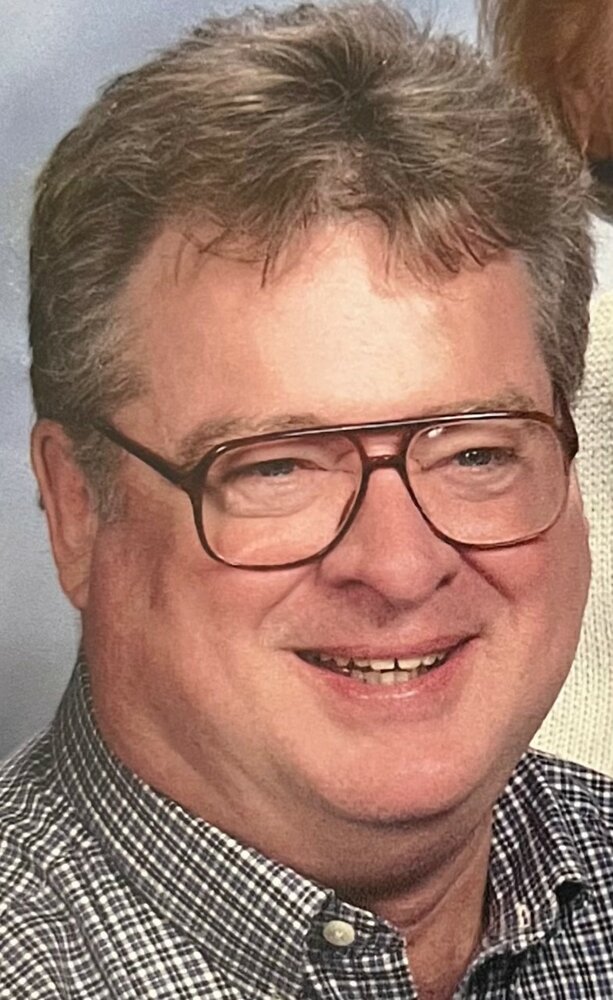 David Jay Hopkins, 77, passed away on November 11, 2022, at home in Lancaster, Kentucky.  He was born to Joseph and Eula Hopkins in Ames, Iowa. He graduated from high school in Springfield, Illinois, with honors. Degrees were earned from The University of Illinois- Champaign Urbana in Agricultural Engineering and from Iowa State University in Metallurgical Engineering. He worked as a Quality Engineer for Allis Chalmers, LaPorte, Indiana, Sunstrand, Ames, Iowa, and Dayco, Eldora, Iowa. He was a certified Professional Engineer, certified in Quality, certified in Reliability, and a member of the  Society of Quality Engineers.  HIs interests included working with antique tractors, collecting tools, reading, working in his shop,  playing Bridge, and spending time with his wife, Susan.

Drafted into the Army with Number 1 in the lottery drawing,  he was stationed at Long Bin, Vietnam. There he worked in the Signal Corps, had high security clearance, where he secured voice communications for the Generals’ equipment.

Not too long ago Dave was realistic that his time on earth would be ending and said he was at peace. This Maya Angelou line can be kept in the hearts of his family and friends who loved him.…

“And when great souls die, after a period peace blooms."