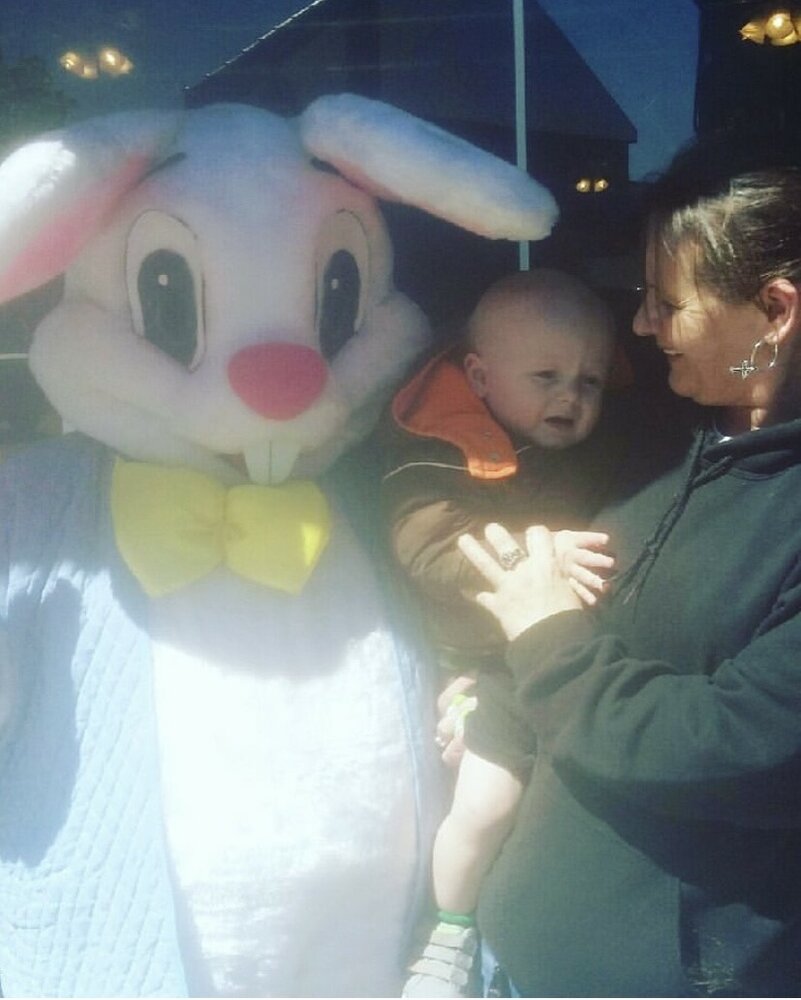 Shawn Eliece Kennedy, 52, died on Sunday, Nov. 6, 2022 in Lexington, KY.  She was born in Charleston, WV on Sept. 12, 1970 to Glenn and Linda Kennedy.  Other than her parents she is survived by one daughter, Sydney (Bobby) Kennedy, Nicholasville, KY; two sons, Samuel Levi Kennedy and Hunter Matthew White both of Nicholasville, KY; one grandson, Jayce Ruggiero; one sister, Rona (Craig) Lytton, Charleston, WV; one brother, Matthew (Amanda) Kennedy.  She is preceded in death by one brother, Mark Kennedy.  A memorial service is planned for a later date.