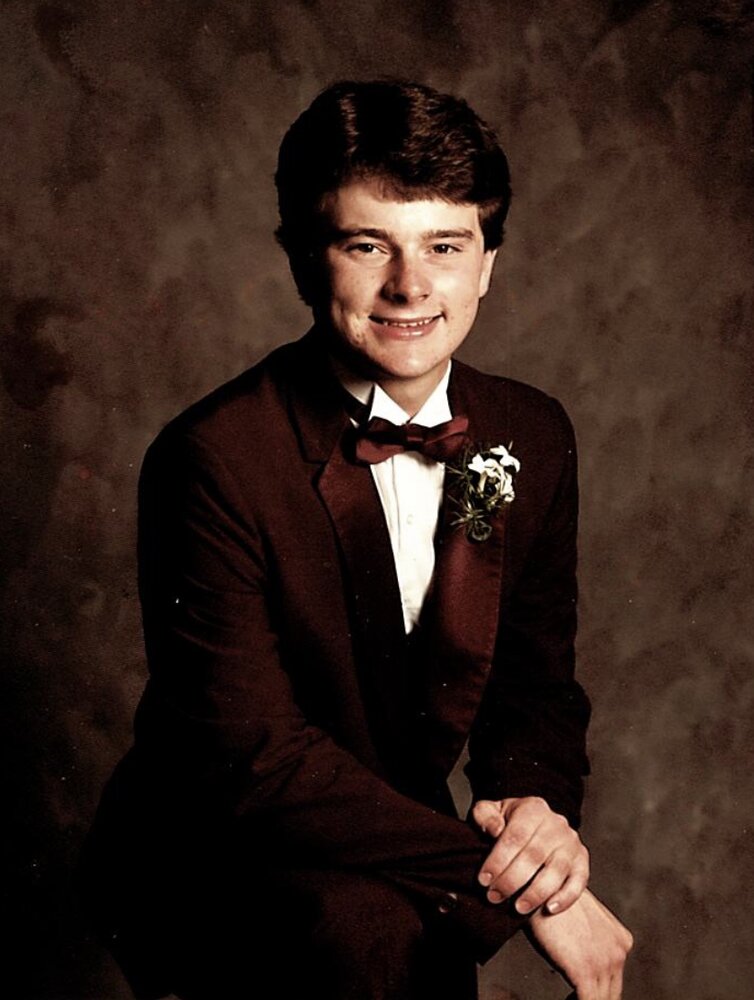 Keith Driskell, 59, passed away on Friday, October 28, 2022. The loving husband of Michele Tomlinson Driskell, Keith was born October 16, 1963, to Kenneth and Jane Driskell in Frankfort, Kentucky. Keith retired from the Franklin County School Board as an Electrician in the Maintenance Department, but in addition to his day job, was a Farrier for many years. He enjoyed his small farm, raising both chickens and Nigerian Goats, but his passion was horses. He and Michele loved going to both horse races and horse shows together. He enjoyed time spent on his mower, and with his family.

In addition to his wife of 38 years, Michele Tomlinson Driskell, Keith is survived by his loving daughter and Son-in-Law Whitney and Rafael Roca. Also; his parents, Kenneth and Jane Driskell; his maternal grandmother, Barbara Gatewood; his sister, Melinda (Chris) Heubner; and his brothers, Danny (Amorett) Driskell and Timmy Driskell.

Visitation will be from 11AM - 1PM, Thursday, November 3rd, 2022. Funeral Service will be held at 1:00PM, Thursday, November 3rd, 2022, at Clark Legacy Center, Versailles Rd, Frankfort. The burial will be private. Whitney Roca, Rafael Roca, Timmy Driskell, Chris Huebner, Danny Driskell, and Joseph Driskell will be serving as pallbearers. Honorary pallbearers will be Eddie James, TC Clay, and Tavon Clay.

In lieu of flowers, the family suggests Memorial Contributions be made to the University of Kentucky Children’s Hospital, PO Box 12351, Lexington, KY 40582-2351.