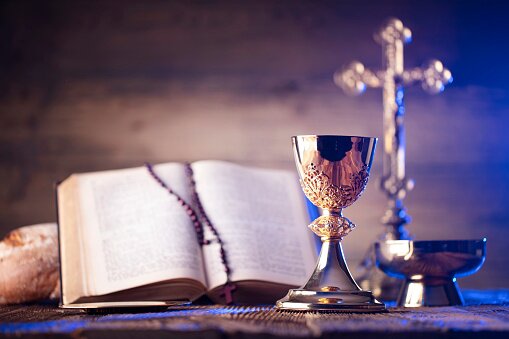 Versailles – Deacon Thomas Walter Rohan, 88, widower of Carolyn Thomas Rohan, passed away on Thursday, October 6, 2022. He was born in Covington, Kentucky on May 24, 1934.

Tom was the Service Manager for Thermal Equipment and was a Veteran of the US Marine Corp. He is survived by his sons, Thomas (Toni) Rohan, Louisville and Ben Rohan, Versailles; his sister, Virginia Knockelmann; and his grandchildren, Thomas (Hunter) and Joshua Rohan.

Funeral Mass will be held at 1:00pm at St. Leo Catholic Church on Thursday, October 13, 2022 with Father Chris Clay officiating. Burial will follow at Rose Crest Cemetery. Visitation will be held from 11:00am until 1:00pm on Thursday, October 13, 2022 at St. Leo Catholic Church. Clark Funeral Home, Rose Hill is in charge of arrangements

To send flowers to the family or plant a tree in memory of Thomas Rohan, please visit Tribute Store
Thursday
13
October