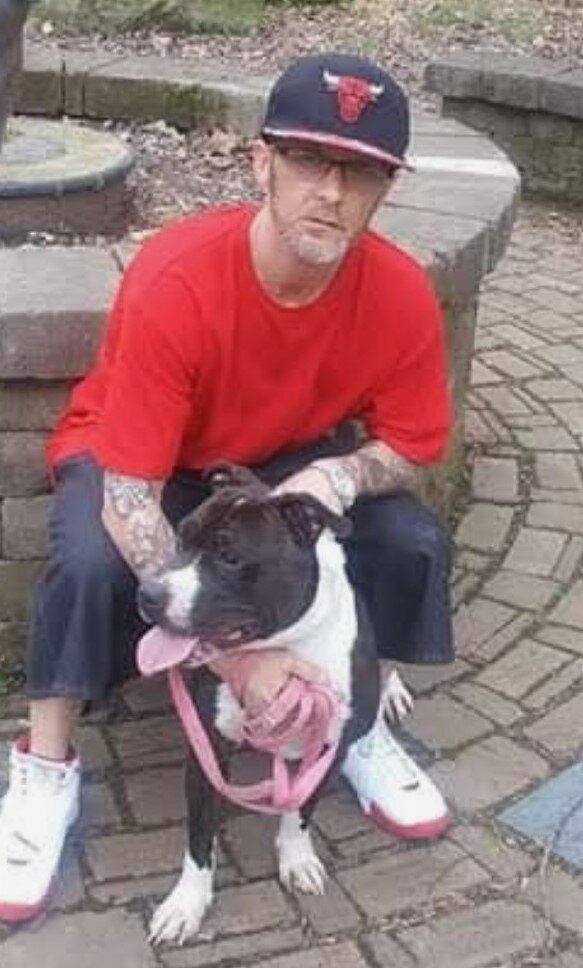 Christopher Michael Harney, 45, passed away on Monday, September 26, 2022. A native of Frankfort, he was born on August 25, 1977 to David and Shirley McClure Stigers. He worked for Data Equipment Systems in Network Construction. Christopher was an avid basketball player. To this day, he holds the record with the Bay Shore High School Bruens as the single most player to send their team into 4 overtimes during the longest game recorded with a total of 7 overtimes as well as the highest scoring game with the home team scoring 144 points. Christopher enjoyed playing video games and sports of any kind. He was always fixing and tinkering with things.

He was preceded in death by his brother, Jeremiah Daniel Stigers.

Services will be private.