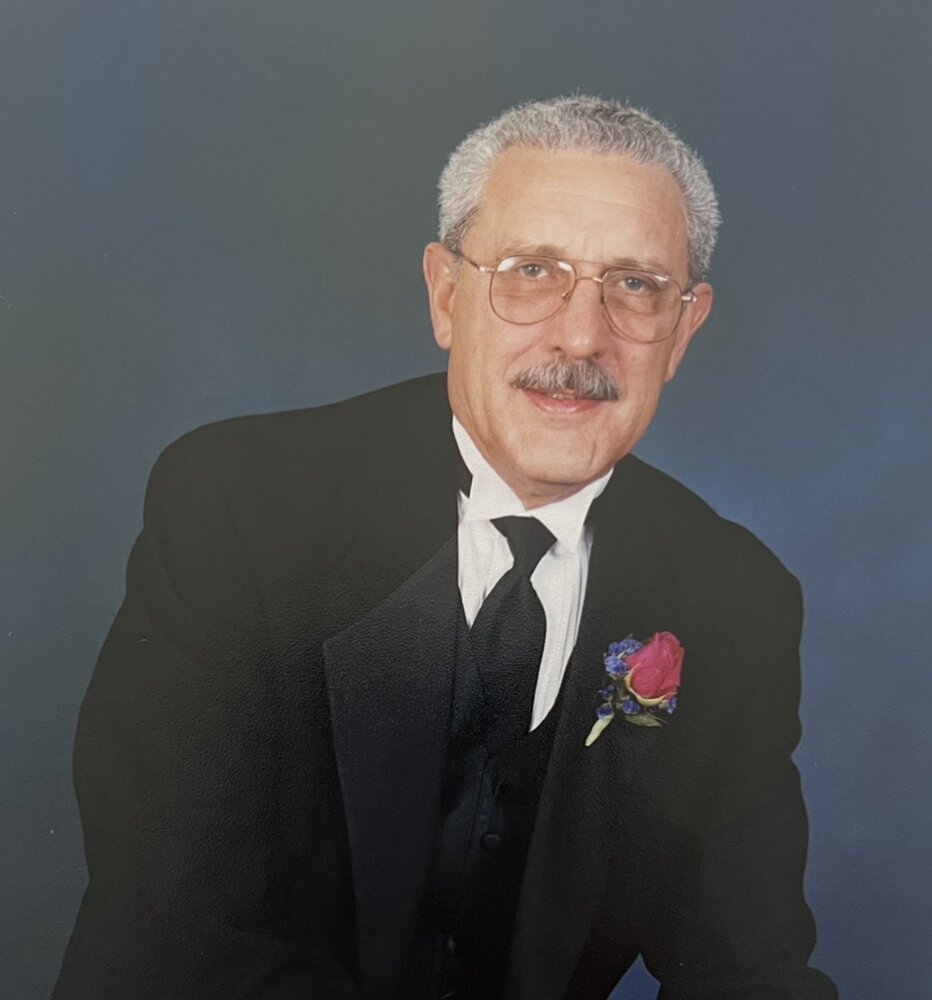 Jerry W. Lancaster, 80, husband of the late Roberta Courtney Lancaster, passed away on Saturday, September 24, 2022. He was born in Versailles, Kentucky to the late Roy and Rose Hardesty Lancaster on July 1, 1942. Mr. Lancaster retired as Sargent with the Woodford County Police Department and was a member of Hillsboro Baptist Church. Jerry grew up farming with his family. He served in the army as military police, and later in life became a realtor and auctioneer. His creativity showed through in his woodworking – making beautiful furniture and cutting boards that he got great joy out of giving to family and friends. Jerry was also an avid gardener and loved being outside.

He will be lovingly remembered by his children, Robin (Mike) Hedrick, Lexington, Julie (Griff) Reed, Versailles and Benjamin Scott Lancaster, Versailles; sister, Ann Routt, Versailles; grandchildren, Jessica Brogan, Erin Hedrick, Kade Lancaster and Piper Reed; and 4 great grandchildren and many nieces and nephews. In addition to his wife and parents, he was preceded in death by his son, Jerry “Chip” Lancaster, sister, Doris McManaway and his brother, Herbert B. Lancaster.

Funeral Service will be held on Thursday, September 29, 2022 at 11:00 AM at Clark Funeral Home, Rose Hill. Burial will follow in Versailles Cemetery. Serving as casketbearers will be Phillip Lancaster, Roy Lancaster, Heath Dotson, Jimmy Sewell, David Campbell, Ron Wyatt, Ricky Vaught and Gordon Warren. Visitation will be from 4:00 PM until 7:00 PM on Wednesday, September 28, 2022 at the funeral home. In lieu of flowers, memorial contributions may be made to Taylor Manor Nursing Home.

To send flowers to the family or plant a tree in memory of Jerry Lancaster, please visit Tribute Store
Print
Wednesday
28
September