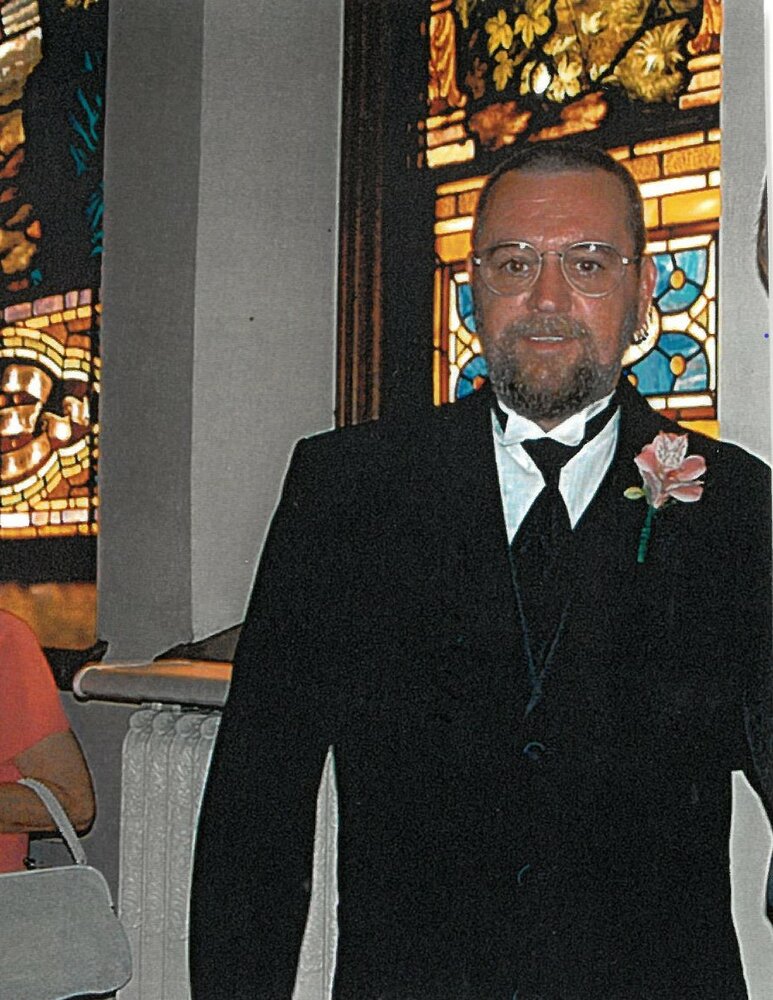 Lexington-John Flynn Hiten passed away Sunday, August 21, 2022, at Hospice Compassionate Care Center, Richmond, Kentucky after a long illness. John was a former member of the Cynthiana Police Department before receiving an injury that resulted in disability due to spinal injury and surgeries. During his service with the department, he received a Certificate of Bravery in The Line of Duty from then Governor Brereton Jones having prevented the loss of lives while serving the people of Cynthiana. He also was honored by the city government in retiring his badge number 77. John was born in Lexington, the son of John W. and Charleen Hiten and a graduate of Lafayette High School. He attended Eastern Kentucky University as a graduate of the College of Law Enforcement and earned a degree in Psychology. John also was a former educator and president serving on the Kentucky Board Of Emergency Medical Services as a Certified EMT Instructor and member of KEMTIA, training police officers, physicians, and others to become EMTs while giving new life-saving techniques to those already in professional practice. John is survived by his mother and his loving and devoted son, Brian P. Hiten (Jessica), Berea, Kentucky; brother, Karl (Valarie) Hiten, Lexington; aunt, Juanita J. Votaw, Lexington; nephew, Dr. Von Hiten (Cristina), Lexington; niece, Angela Hiten Foister (Ryan), Lexington; granddaughters, Kamryn and Kelsey Hiten, Berea. He was a member of Central Christian Church, Lexington. John had two very attentive and devoted canines RUSTY that passed in 2006 and his German Shepherd RICO, who passed in 2021. Both were always with him and never left his side. They were his true and loyal "Buddies", loved and never to be forgotten. John enjoyed playing his guitar and always found pleasure of music by his favorite music group, "Exile." John was blessed in having the love and compassion of his life long friend, Jan Chumley who devoted much time and care during his illness. Also, thanks and gratitude to the staff at Saint Joseph Hospital for their watchful and attentive nursing kindness to John and to Dr. Camp at UK Markey Cancer Center. All arrangements are private to be held at the convenience of the family. In lieu of flowers, memorials are suggested to the Lexington Police Dept. K-9 Unit for the support and training of Police K-9's essential to the protection and help they give to Police Officers who serve. Clark Legacy Center, Nicholasville, is in charge of the care and comfort for the family.

To send flowers to the family or plant a tree in memory of John Hiten, please visit Tribute Store