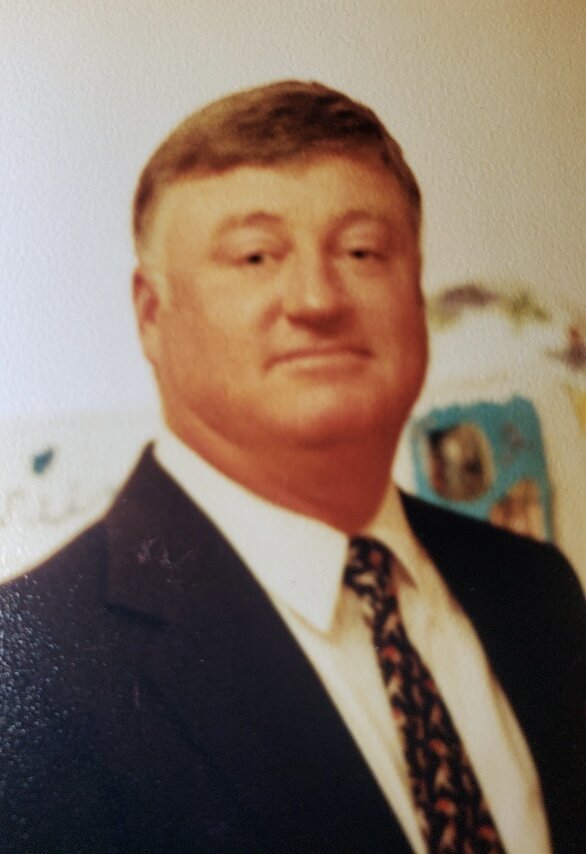 Thomas W. “Tommy” Lippert, 74, passed away on Friday, August 19, 2022. The husband of Ann Lippert, Tommy was born October 21, 1947, to Mary Katherine Sturgeon Lippert and the late William Thomas Lippert. A member of Forks of Elkhorn Baptist Church, Tommy was devoted to both God and family, starting his days by taking his mother a cup of coffee every morning and enjoying good conversation. He had a love for baseball from coaching, watching and being a fan of the “Reds” but a bigger UK fan.  He served in the Air Force where he met his wife, Ann, with whom they shared many meals at Cracker Barrel and Red Lobster.  After retiring from AT&T he spent his time driving a school bus for Woodford County School system.

In addition to his wife Ann, and mother Mary Katherine, Tommy is survived by his daughter, Jennifer (Mark) Welch of Louisville; a sister, Janice (Larry) Williams of Georgetown; and his grandchildren, Aaron, Cooper, and Josie Welch.

Tommy was preceded in death by his father, William Thomas Lippert and son Chad Lippert.

In lieu of flowers, the family suggests Memorial Contributions be made to Forks of Elkhorn Baptist Church, 495 Duckers Rd, Midway, KY 40347.