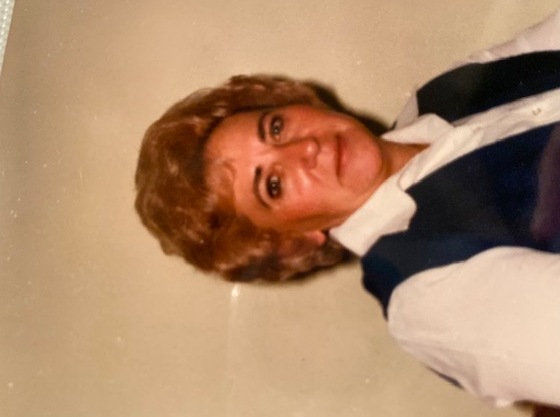 Joan Garland Woodall, 87, widow of Euvon Woodall, passed away Thursday, August 18, 2022. She was born on December 15, 1934 in Nicholasville, KY to the late Della Sams Garland and Frank Garland. Mrs. Woodall was a member of Boones Creek Baptist and worked for Fayette County Board of Education as a cafeteria manager for over 30 years.

In addition to her husband and parents, Mrs. Woodall is preceded in death by her daughter in law, Phillis Claxon Woodall; sisters, Wanda Garland Philips, Betty Garland Mobley; and brother Frank Garland, Jr.

In lieu of flowers, memorial contributions may be made to Hospice of the Bluegrass.

To send flowers to the family or plant a tree in memory of Joan Woodall, please visit Tribute Store
Monday
22
August