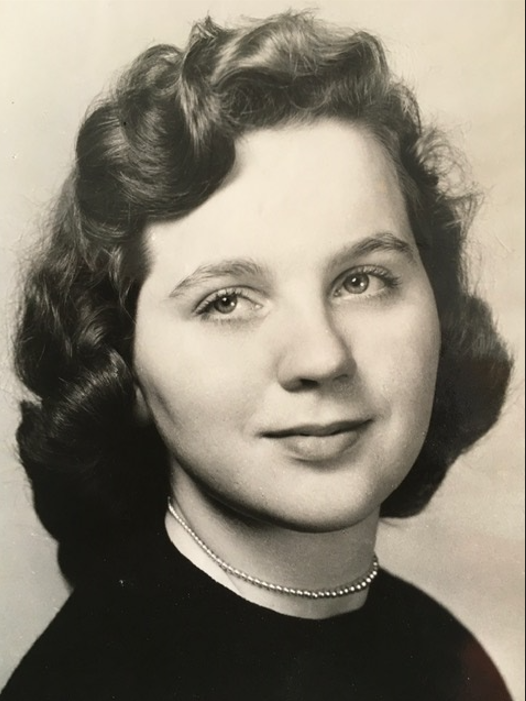 Betty Jane Colliver Watson passed on to eternal life on August 15, 2022.  She was born in 1936 to Adrian and Ethel Colliver, graduated from Athens High School, and married Kenney B. Watson in New York on the set of the popular 50’s television show Bride and Groom.  Earning her nursing degree from St. Joseph Hospital School of Nursing in Lexington, Betty worked both in hospitals and private practice for thirty-five years.  She finished her career in the dermatology office of Drs. Leavell and Mersack where she made lifelong friendships.  Betty was a devout Christian and devoted mother to four sons and was tremendously proud of their accomplishments.

She was preceded in death by brothers, Nelson and Tommy (Emma);her husband, Kenney; and her son, Kelly (Jill).  She is survived by her brother, Clyde (Roxie), as well as her three sons, Keith (Sarah), Kevin, and Kirk.

She will be laid to rest at Camp Nelson Cemetery with Kenney.  Her family wishes to express gratitude to the staff at Morning Pointe East Assisted Living and to Hosparus of Louisville for her compassionate care.  Expressions of sympathy may go to hospice or Macedonia Christian Church.  The graveside service will be held at Camp Nelson on Friday, August 19 at 12:30.

To send flowers to the family or plant a tree in memory of Betty Watson, please visit Tribute Store
Friday
19
August