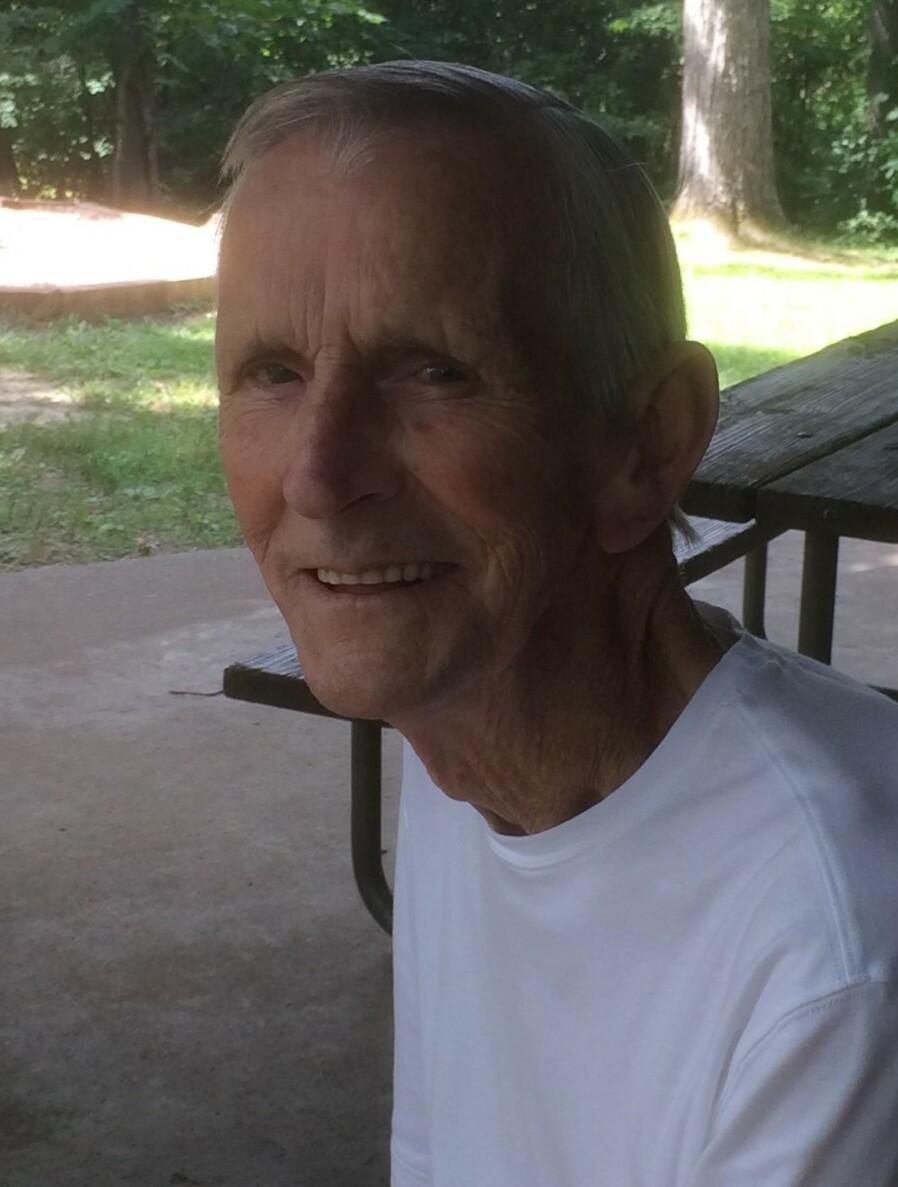 Lexington - Lowell Brenston Jackson, passed away on Sunday, June 19, 2022, with his children and his loving wife by his side.  Born in Gray, KY to A.D. Jackson and Opal Durham, Lowell was raised in Detroit, Michigan with his 8 siblings.  There he met the love of his life and wife of 60 years, Bonnie Sue Messer.  Lowell and Bonnie married on January 2, 1962 and settled in Utica, Michigan. They had 3 children, Lisa Lynn, Brenston Lowell, and Steven Wayne.

While in Michigan and in his early years of marriage, Lowell was employed by Chrysler motors as a die setter. He also went on to own several Clark and Marathon gas stations in the Detroit area. Chasing his dreams and following in the footsteps of his grandfather, he moved to Kentucky in 1975. Settling in Lexington, he became a self-educated home designer and contractor.  While creating his own blueprints and designs, he was able to fulfill the dreams of many home owners in the Fayette and surrounding counties. He also started a successful excavating business, where he became a specialist at operating the backhoe bucket like no other.

Lowell loved nothing more than being with his family.  He enjoyed having cookouts, going to dinners, and gathering for holidays with all of his children, grandchildren, and great-grandchildren.  No one mastered the art of the perfect batch of peanut butter fudge, for these gatherings, like Lowell did. His family is his greatest treasure and was his true happiness.  His smile was unforgettable.  As it was warm, gentle and full of love.  Everyone who knew and loved him, will miss him dearly.

He is preceded in death by his Parents, brothers, Billy Jackson, Ernie Jackson, Larry Jackson, and James “Freddie” Jackson and sister Sandy Jackson.

Lowell will always be remembered as the greatest example for all to follow.  He will be greatly missed by his family but will endure in their hearts forever.

There will be a Celebration of Life service on Sunday, June 26, 2022, at 4PM. Clark Legacy Center, Brannon Crossing. A Gathering of Family and Friends will be prior to the service beginning at 2PM.

To send flowers to the family or plant a tree in memory of Lowell Jackson, please visit Tribute Store
Sunday
26
June