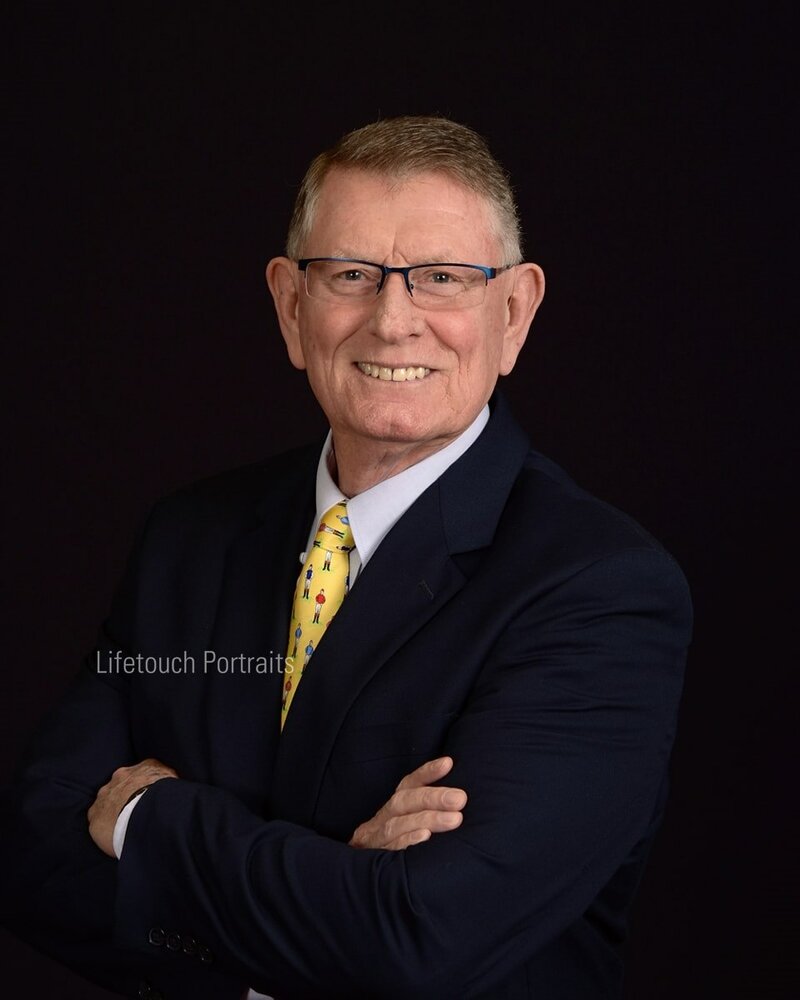 Phil Blackburn, 72, husband of Rhonda (Redmon) Blackburn, passed away on Saturday, June 11, 2022 at UK Albert B. Chandler Hospital.  He succumbed to a traumatic spinal cord injury sustained after falling in his home.  Born in Lexington, KY, he was the son of the late R.T. and Elizabeth (McClain) Blackburn.  He graduated from Mercer County High School in 1968 and began his career with the state of Kentucky that same year.  He retired from the Department of Information Systems in 1997.

Phil never met a stranger, he knew everyone, and was always quick to share a story, a joke, or both.  He was a funny guy.  And he could figure out the six degrees of separation with anyone, if given the time.  Phil was also an avid UK sports fan.  He rooted for those C-A-T-S his entire life, through their good times and bad, with much gusto and aplomb.  He loved and was loved by his family and friends.  He enjoyed life and celebrated it at every opportunity.  Derby Day, traveling, playing games and cards, family birthday dinners, the holidays, poker, UK game days, Keeneland, tailgating, Friday Fellowship – none of these things will ever be the same without him.  He will be greatly missed.