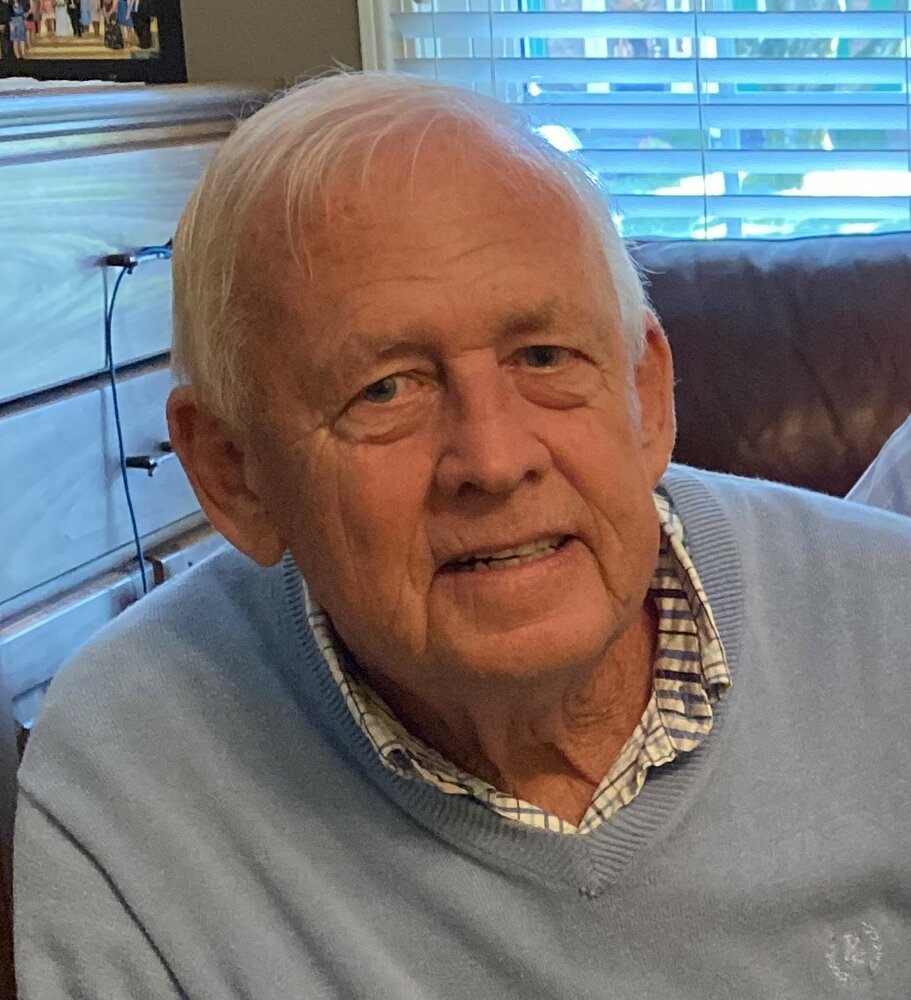 Terry Duvall, 75, passed away on Thursday, June 9, 2022. The son of the late Jay and Delores Duvall, Terry was born August 30, 1946, in Frankfort, Kentucky. A Vietnam Veteran, Terry served in the United States Army and was retired from the United States Postal Service, where he worked as a letter carrier for over 40 years. He was a member of Calvary Baptist Church in Lexington, and had fond memories of his childhood church, Stamping Ground Baptist Church.

The owner of a small farm in Scott County, he loved the land, caring for his horses and donkey, and a good game of tennis. Terry found peace in visiting the ocean, being outside in the summertime, and reading his bible. He would never turn down a game of cards or a good practical joke. He was proud of the children he and Judy raised, and his most treasured moments were spent with his family, gathering for holidays, playing and fishing with his grandchildren, and teaching them anything and everything he could.

A Memorial Service will be held 1:00p, Wednesday, June 15, 2022, at Clark Legacy Center, Brannon Crossing, followed by an inurnment and Military Honors at Camp Nelson National Cemetery in Nicholasville, Kentucky. A Memorial Gathering will be held from 11:00a until the time of Service on Wednesday, at the funeral home.

In lieu of flowers, the family suggests Memorial Contributions be made to the Salvation Army of Georgetown, 100 Washington Square, Georgetown, KY 40324 or Calvary Baptist Church, 150 E High St, Lexington, KY 40507.