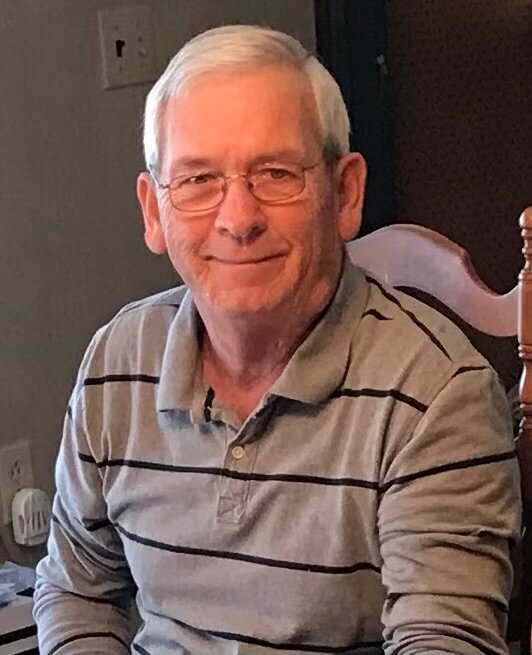 Freddie Roberts, 73, husband of Sharon Moore Roberts, passed away on Thursday, May 19, 2022. A native of Frankfort, he was born on August 16, 1948 to the late Henry Clay and Julia Sullivan Roberts. After 47 years, Freddie retired from Kroger as the assistant produce manager. He loved his family especially his grandbabies. Freddie never met a stranger and adopted most of them as family; he was very caring, worried about everyone and was protective over those he loved. He was always joking and teasing everyone he met. Freddie was very hardworking, farm work was not his profession, but his hobby. He was always outdoors, fishing, hunting, or playing golf. Freddie was a perfectionist, and he “knew” how to do everything.

In addition to his parents, he was preceded in death by his sister, Ann “Bebe” Steverson; and his brothers, Julian “Peewee” Roberts, Rex Roberts, Donald Roberts, and Michael Wayne Roberts.

Funeral Service will be held at 11:00am on Tuesday, May 24, 2022 at Clark Legacy Center, Versailles Rd with Rev. Bill Hartung and Phillip Moore officiating. Burial will follow at Sunset Memorial Gardens. Serving as casketbearers will be Tony Sheets, Jim Bartram, Joe Karsner, Coleman Jones, Chuck Doane, and Charlie Jones. Honorary casketbearers will be Doug Roberts, Joyce Sudduth, Freddies grandchildren and great grandchildren. Visitation will be held from 5:00pm until 8:00pm on Monday, May 23, 2022 at Clark Legacy Center, Versailles Rd. The family asks that all visitors wear a mask. In lieu of flowers, memorial contributions may be made to the Frankfort Men’s Shelter/Soup Kitchen.

Get Directions
Tuesday
24
May

Get Directions
Tuesday
24
May