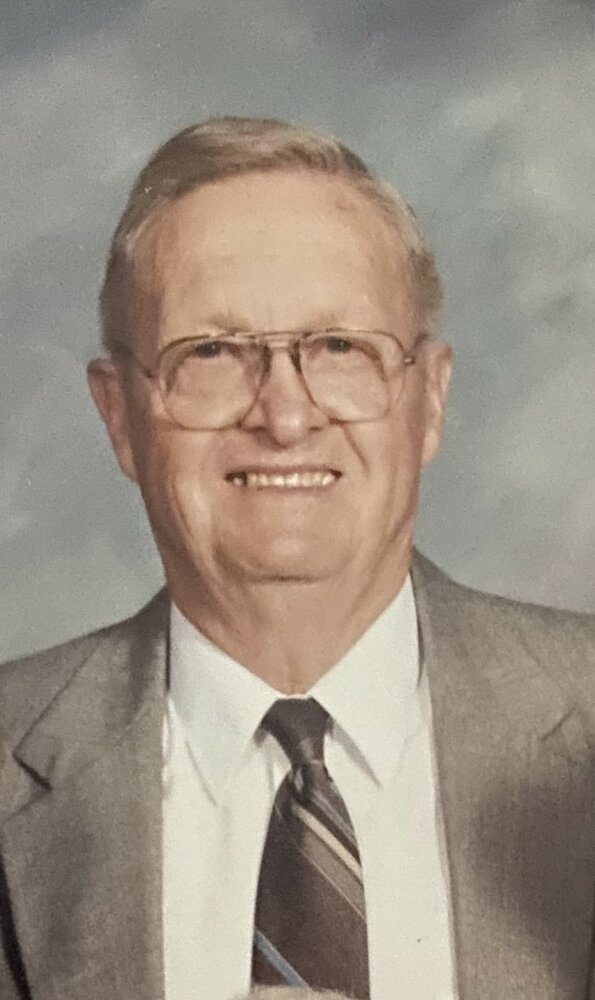 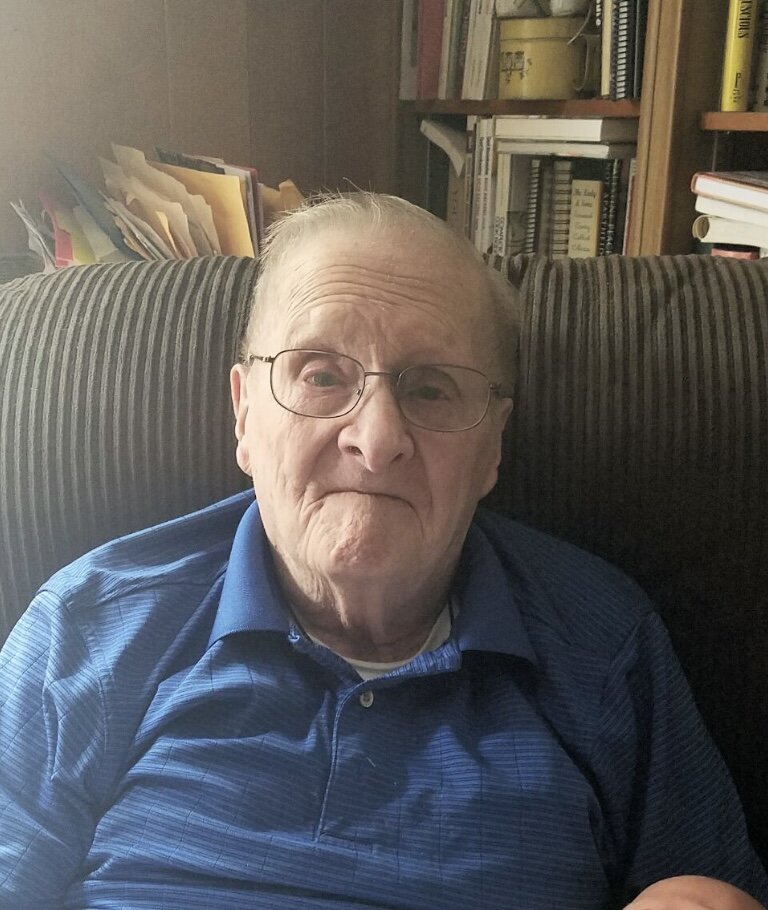 Charles E. Leigh, 97, husband of Doris J. Leigh, passed away Friday, May 6, 2022. He was born in Scott County, Kentucky to the late Melvin W. and Eva Susan Reeves Leigh on September 6, 1924. Mr. Leigh was a veteran of the United States Army Air Corps, having served in World War II maintaining military aircraft. Upon receiving an honorable discharge, he worked as a mechanic in Midway. Using his extensive Army Air Corps experience, he then worked at Bluegrass Airport servicing aircraft. He eventually retired from IBM in 1987. Mr. Leigh was a former member of Midway United Methodist Church were he served the faithfully for many years. He most recently was a member of Forks of Elkhorn Baptist Church. One of Mr. Leigh’s passions was mission work, participating in 19 mission trips with Global Ministries Relief Missions of the United Methodist Church. He traveled to various countries lending his amazing talents to building churches and schools.

In addition to his wife of 74 years, he is survived by his daughter, Julie (David) Clark, Midway; his son, Steve Leigh, Midway; Daddy Charlie’s grandchildren, Leigh (Jason) Nahra, Guy Clark, Tyler (Taylor) Clark, and Linzi (Scott) Said; his great grandchildren, Ridge, Oakes, Harbour, Frances, Eli, Riggs, Rhodes, Amber, and Dax; his half siblings, Betty Sue Howard and Kay Warfield. He impacted their lives in countless ways and will be dearly missed. In addition to his parents, he was preceded in death by his beloved grandmother, Frances “Mammie” Reeves; his brother, Robert Leigh; and his half siblings, Franklin Leigh, Herman Leigh, Martha and Jean.

A funeral service will be held at 1:00 PM Wednesday, May 11, 2022 at Clark Legacy Center, Frankfort, with the Reverends Todd Lester and Bill Adcock officiating. A Private Burial will follow in Midway Cemetery. Serving as casketbearers will be Steve Leigh, David Clark, Guy Clark, Tyler Clark, Scott Said, Jason Nahra and Ridge McCauley. Honorary casketbearers will be his great grandchildren. Visitation will be Wednesday, from 11am until the time of service. Memorial contributions may be made to the Woodford County Food Pantry.

To send flowers to the family or plant a tree in memory of Charles Leigh, please visit Tribute Store
Wednesday
11
May