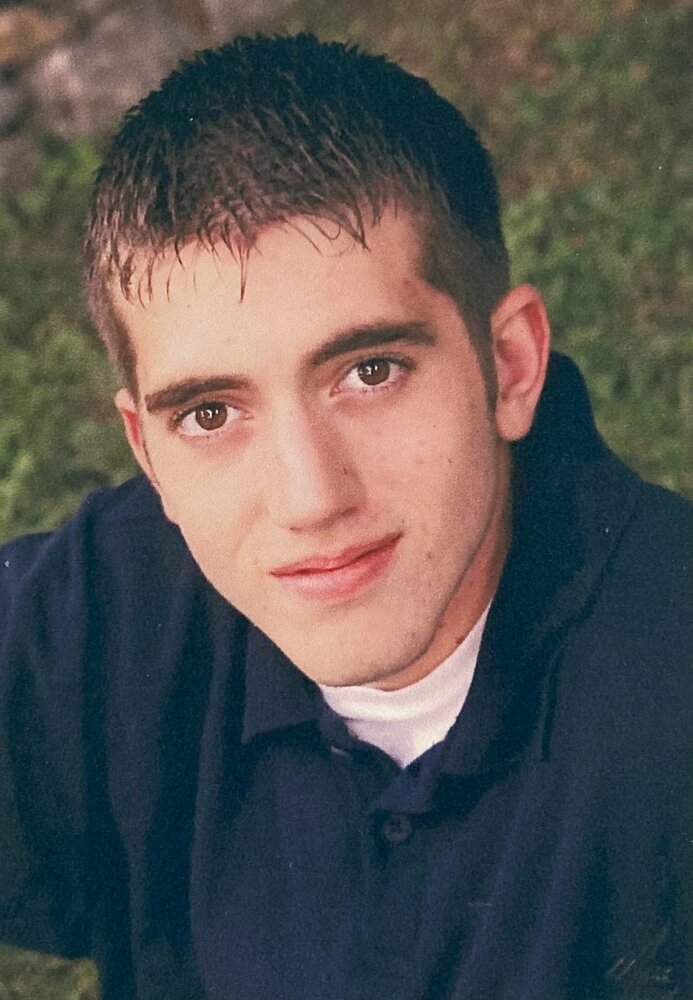 Joseph "Casey" Hackworth, 33, passed away on April 27, 2022 in Nicholasville. He was born in Lexington, Kentucky on June 15, 1988 to Marydyth Hackworth and Joseph Dean Hackworth. After 9/11, Casey committed himself in service to his country. After joining the Air Force, he served in one of the Air Forces most elite security teams, the Phoenix Ravens. After serving two Phoenix Raven deployments to Afghanistan, he went on to also serve two deployments as a civilian contractor, in service to both his country and the Afghan people. In addition to being an Air Force Veteran Casey was the proud business owner of Strokes of Perfection. He will be greatly missed by all who knew him.

Casey was preceded in death by his paternal grandmother, Sally Hackworth, and his maternal grandparents, L.D. and Mary Casey.

A gathering of friends and family for Casey will be held on May 4, 2022 from 9:00am-11:00am at Clark Legacy Center-Brannon Crossing with a memorial service at 11:00am. Burial at Camp Nelson National Cemetery will immediately follow at 12:30pm.