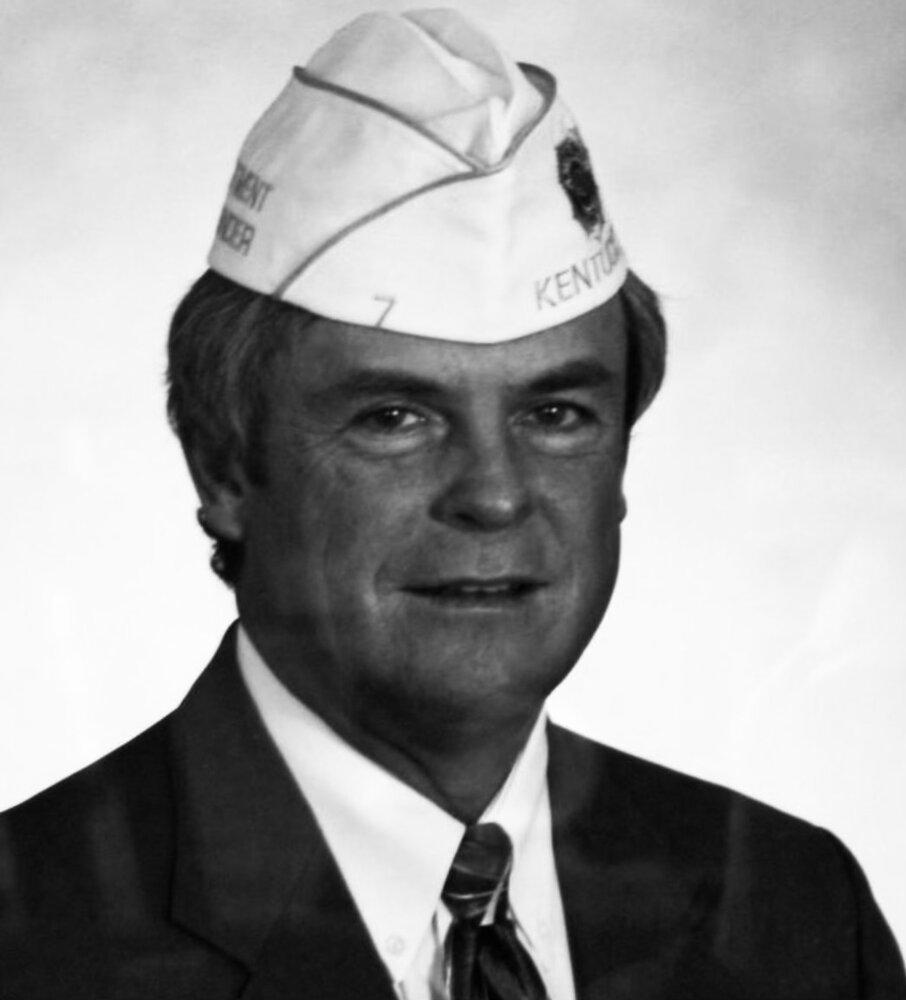 Steve Hall, 71, husband of Brenda Hall, passed away on Thursday, April 28, 2022. He was born in Neon, Kentucky on June 30, 1950 to the late Leonard and Juanita Bentley Hall. He was the owner of a pest control company and a member of the Lawrenceburg United Pentecostal Church. Steve was a Veteran of the US Army, having served in Vietnam. He was a member of the American Legion and was the Past State Commander as well as the past Post 7 Commander.

In addition to his wife of 52 years, he is survived by his daughters, Chrystal (David) McChesney, Lawrenceburg, and Stephanie (Bobby) Belt, Lexington; and his grandchildren, Dylan, Logan, Veronica, and Scarlett.

In addition to his parents, he was preceded in death by his siblings, Danny Hall, Patsy Butts, Larry Hall, and Gary Hall.

Get Directions
Monday
2
May