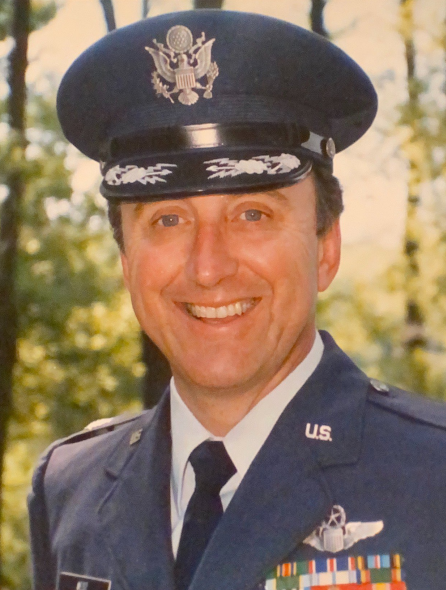 H Richard “Dick” West, USAF (Retired) passed away in Lexington KY on April 24, 2022 at the age of 81. Richard is survived by his wife Tina Cimino West of Lexington and his daughters from his marriage to Molly West; Carolyn West of Paoli PA, Jennifer Parker of Dayton OH (Chandler) and his granddaughter Molly Kathryn Parker of Dayton OH.

Richard grew up in East Granby CT and attended Granby High School and the University of Hartford where he played baseball before beginning Navy OCS school in 1966 and training as a Naval Aviator. He served in the US Navy and USAF as a pilot and flight instructor. He flew the F4 Phantom and accumulated 290 carrier landings during his years of active duty. He joined the CT Air National Guard in 1977 and flew the F100 and A10 until 1991 and retired from the USAF in 2001 as a Lieutenant Colonel. Richard was a Captain with Eastern Airlines before flying for Fed Ex for 21 years. Richard was active in coaching and organizing Little League baseball in Ellington CT for many years. When he was not flying Richard was an avid golfer.

He was preceded in death by his son William West, parents Catherine and Edward West and his brother William E. West, LT US Army killed in action in Vietnam.

In lieu of flowers the family asks that donations be made to the Dementia Society of America, https://dementiasociety.charityproud.org/donate or to Little League Baseball, https://www.littleleague.org/who-we-are/making-a-donation/.