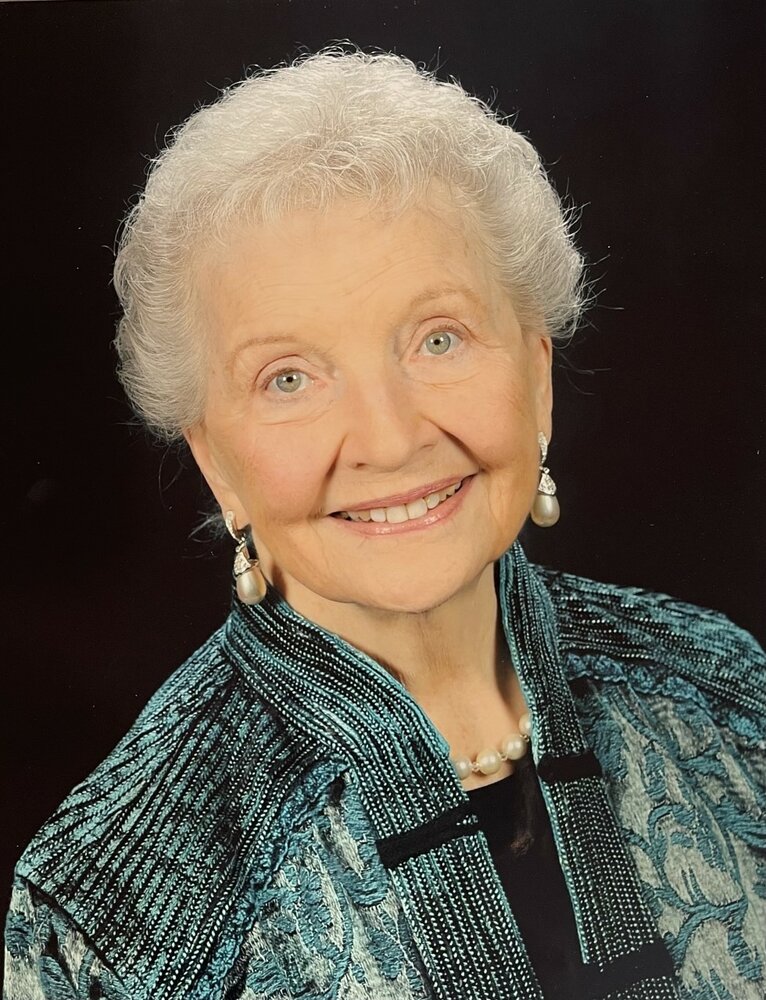 Beverly was born in Ogden, Utah to Allen and Nellie Snowball on November 2, 1926. When she was very young, the family moved to Riverside, CA. She was reared in Riverside among a large extended family. Soon after her graduation from Poly High School in Riverside, another move found the family living in Long Beach, CA.

Beverly attended college in Long Beach where she met Lynn Stone and they were married for 21 years. They were the proud parents of two sons, Michael Stone of Versailles, KY and Patrick Stone of Lawrenceburg, KY.

Lynn and Beverly moved often, since he worked in professional baseball. They made many friends in Ventura, CA; Abilene, TX; Evansville, IN, Wichita, KS and then lived many years in Louisville, KY where Lynn later joined Churchill Downs, Inc.

After 21 years, Lynn and Beverly divorced . Beverly then returned to California with Patrick. Michael was in the United States Coast Guard at the time.

In the 1970’s, Beverly and Don Tostenson were introduced by her brother in law, Chuck Warden. They married in 1978 and spent 26 happy years together, mostly in central California. After Don passed away, Beverly’s health was deteriorating somewhat and she made the decision to move back to Kentucky to be near her sons and grandchildren.

Her later years were spent in Versailles, where she was an active member of the local Senior Center, and then in Lexington.

Visitation will be Thursday, April 28, 2022 from 11:00 AM until 12:00 PM at Clark Funeral Home, Rose Hill. A Private Funeral Service will follow. Serving as casketbearers will be Matt Stone, Brandt Davis, Sean Wallace, Zack Newman and David Pulliam.

In lieu of flowers, memorial contributions may be made to Hosparus of Louisville.