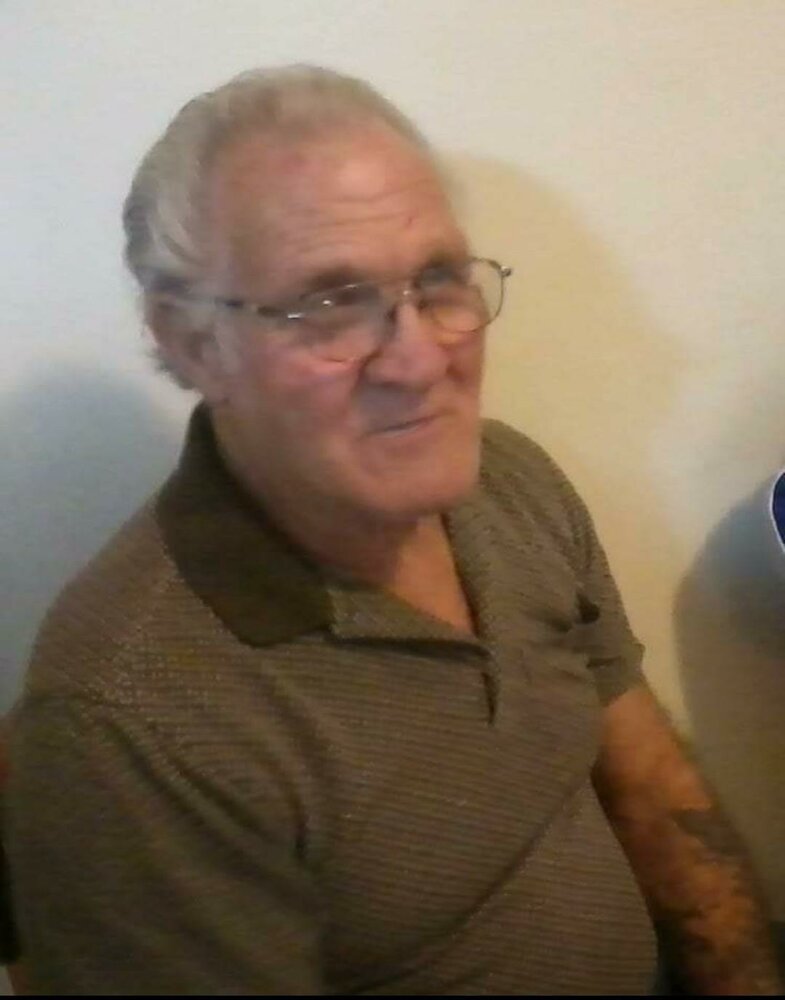 Frankfort – Donnie Parrish Cox, 77, husband of Ada Russell Cox, passed away on Saturday, April 16, 2022. A native of Frankfort, he was born on August 5, 1944 to the late James and Marjorie Reynolds Cox. He was a roofer and member of Leestown Gospel Church.

In addition to his wife, he is survived by his daughters, Tabitha Cox, Carolyn Tipton, Deborah (Cain) Partin, Melissa (Ron) Hutchins, and Cathy Tibbits; as well as his grandchildren and great grandchildren.

In addition to his parents, he was preceded in death by his 3 sisters and 2 brothers.