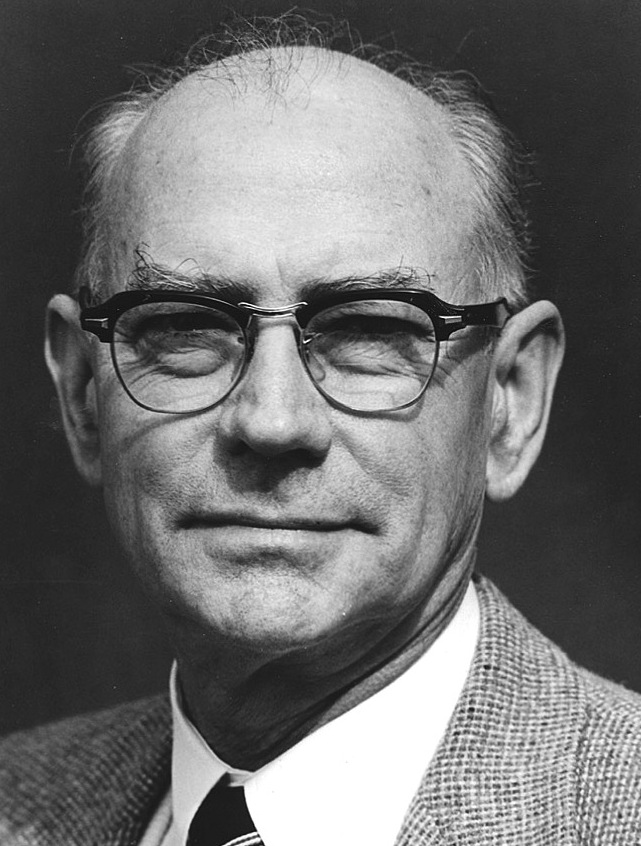 Charles P. Roland, 104, emeritus professor of history at the University of Kentucky, passed from this life on April 12th, 2022; a good and faithful servant, a distinguished historian, a respected teacher, a valiant soldier, and a beloved father, grandfather, ad infinitum.

Dr. Roland was preceded in death by his wife of 70 years, the incomparable Allie Lee Aycock Roland. He is survived by his three children John Clifford Roland of New Orleans, Karen (Burke) Anderson of Lexington, and Charles F (Terri) Roland of Atlanta. Additionally, he is survived by six grandchildren: Jeffrey (Aileen) Roland, Michael Anderson, Daniel (Lisa) Anderson, Deanna (Brandon) Headrick, Charles F Roland II, Curtis Roland and seven great-grandchildren. Beyond these children he has one foster granddaughter, Helen Edgington, two foster great-granddaughters, and four foster great-great-grandchildren. Also left to treasure his memory are numerous nieces, nephews, and other extended family members. He also leaves behind countless friends and associates from the Kentucky Civil War Round Table and the Southern Historical Association, both organizations for which he served as president.

Dr. Roland was a native of West Tennessee, the first of five children born to Grace and C.P. Roland. Born in Maury City, TN on April 8, 1918, he spent his formative years in Henderson, TN and attended Freed-Hardeman College for two years and completed his bachelor’s degree at Vanderbilt University. He entered the army early in World War II and served for four- and one-half years. He attended Officer Candidate School, received a lieutenant’s commission, rose to the rank of captain, and subsequently fought in the 99th Infantry Division in the Battle of the Bulge and the invasion of Germany. He received a Bronze Star for meritorious service and the Purple Heart for a wound sustained in action. Looking back late in life, he noted that his most significant accomplishment was his part in helping “to save Western Civilization.”

After the war’s end he served in the army of occupation, including at the war crimes trials in Nuremberg. After returning home he enrolled in graduate school and earned master’s and doctoral degrees in history from Louisiana State University. He taught briefly before being recalled to active military duty during the Korean War and was assigned to a tour of duty in the Office of the Chief of Military History in Washington D.C. Upon discharge he accepted a position in the history department at Tulane University where he taught for eighteen years. In 1970 the University of Kentucky appointed him Alumni Professor of History, a position he held until his retirement in 1988.

Both before and after his retirement from the faculty his professional activities were many, and his accomplishments notable and noted. He was as superb lecturer, a skillful teacher, and a wordsmith long before that term was coined. While often lecturing on the American South or the Civil War, he added lectures on his experiences in World War II to his repertoire. His lecture titled “G.I. Charlie,” at turns humorous and poignant, became widely quoted and requested, and he was honored to deliver the talk across the world including at the United States Military Academy and the battlefields of Belgium, Holland, and Germany. Dr. Roland was a teacher who loved to teach. He memorized his lectures so that his attention could be solely focused on the topic at hand, and on his students. When it came to his writing, and the writings of his students, a trademark admonition was to “make every word tell.” He was so intent to follow this himself,he was known to debate whether “nevertheless” or “nonetheless” was the preferred adverb in a particular sentence.

Both during his career and into his “retirement,” Dr. Roland authored numerous books on the history of the American South and the Civil War, culminating with the publishing of an elegant memoir titled My Odyssey Through History. The quality of his publications and the lucidity of his exposition won him acclaim, honors, awards, and esteemed visiting professorial appointments. Among them were a John Simon Guggenheim Foundation Fellowship and visiting professorships of military history twice at West Point and once at the United States Military Institute and Army War College.

In his writings Dr. Roland was also praised and admired for his brevity. The ability to capture the events of the entire Civil War in a captivating and comprehensive manner yet do so in only 290 pages led to his book An American Iliad: The Story of the Civil War being utilized as required text at numerous institutes of higher learning. His proclivity for brevity extended beyond his authorship and into his personal life as well. A beloved family man, Dr. Roland’s concise language and sharp wit were regularly on display as he expressed affection and encouragement, dished out a good ribbing, told jokes, and shared puns. This brevity was also evident in his faith in the Almighty. Nightly, his wife, children, grandchildren, or guests would be witness to a beautiful, gracious, and brief invocation, “Heavenly Father we thank Thee for all this food and the blessings of the day. In Christ’s name, Amen.”

Everyone who knew Charles Roland delighted in his talent as a raconteur, admired his passion to educate, and counted it a blessing to have him in their respective lives. One of his colleagues remarked, “No matter how often you hear Charlie tell a story, it is just as fresh as the first time.” His friends and family are certain to be telling his stories and sharing his affections for decades to come.

In lieu of flowers the family requests that donations be made to the Charles P. Roland Fellowship through the History Department of the University of Kentucky, Attn: Tina Hagee ,1715 Patterson Office Tower, Lexington, KY 40506-0027 or to Freed-Hardeman University, Office of Advancement, 158 East Main St Henderson, TN 38340.

To send flowers to the family or plant a tree in memory of Charles Roland, please visit Tribute Store
Saturday
23
April