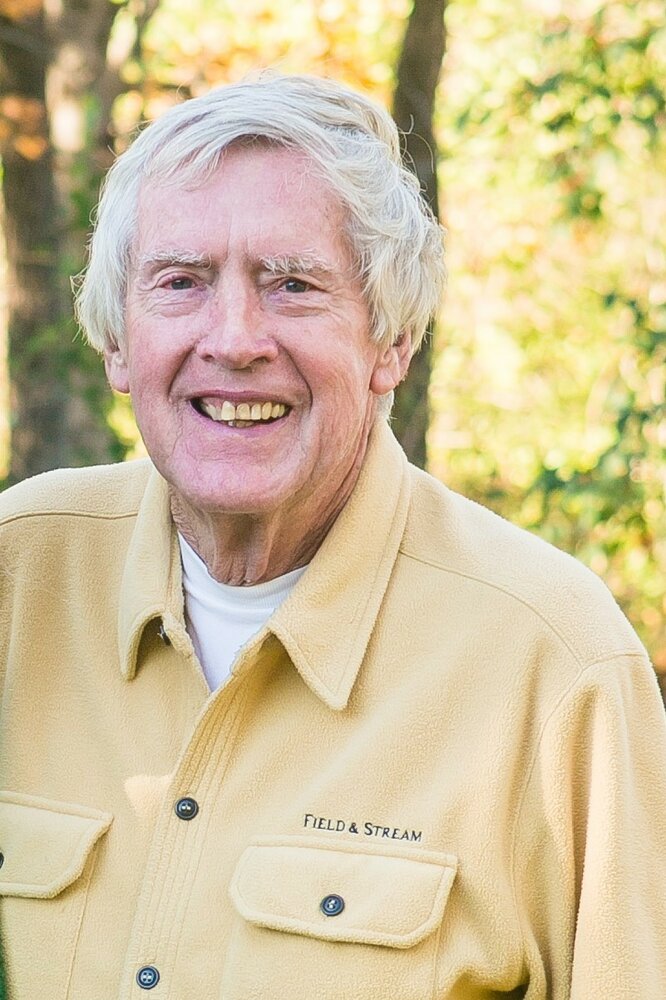 In the weeks prior to this journey, Ken often heard the singing of a huge choir in the distance, singing beloved hymns of praise to God and testimony to His grace and faithfulness. No one else could hear this, so we believe that Ken was being granted an auditory window into eternity.

Ken loved his Savior, Jesus Christ, whose resurrection we celebrate this week. He served Him by loving and serving people. In every community where his career as county or city manager took him, he found a church—a community of God’s people—in which to serve. Locally, these were the Frankfort Wesleyan Church and FOCUS Wesleyan Church in Georgetown, his current church family.

Besides Ken’s birth parents, he was strongly influenced by his stepfather, John Slager – John worked full-time in Kansas City. He a ran a dairy farm in Cass County, MO where he incorporated all the children in the work of farming. Ken often spoke of he and Delon getting up at 4 am to milk cows and all four children racing to see who could hand-pick the most corn. Those were precious memories and contributed so much to the skills and attitude that shaped Ken’s character in later years.

His mother, Bertha, was a strong woman also. She raised the children mostly alone and worked multiple jobs before marrying John. She too worked hard on the farm and the family made a success of the rural endeavor. That farm is still owned by the family. Ken has often credited his mother’s fortitude in the face of difficulty with his own ability to stick with unpleasant tasks and challenges.

Ken has a lengthy professional resume which began when he earned his Master of Arts in Public Administration at Kansas University. He worked in various capacities for DeKalb Co. in the Atlanta area from 1970-1978. He served as County Manager for Burke Co. North Carolina from 1978-80 and Orange Co. N.C. from 1981-1987. He brought his family to Kentucky in 1988 and began his tenure as Frankfort’s City Manager. He served in that capacity until 2002 which meant 14 years tenure as Frankfort’s City Manager…longest term to date.   He then formed an LLC and did consulting work for Richmond, Nicholasville and later served as Interim City Manager of Bowling Green, KY. He concluded his professional career by working with FEMA from 2010-2012.

While residing in Frankfort, Ken bought a small farm in the Peaks Mill area. He built a cattle herd which became his hobby, pride and joy. He and his wife moved into the remodeled farmhouse in 2015, and that lovely house is where he died.

Ken was blessed with a long life of service, friendship and family. His final expressions were gratefulness and joy.  His reward of eternity in heaven is a celebration as it should be for those whose hope in Christ.

In lieu of flowers Ken’s wish is for donations to be made to www.promisekidsafuture.org a ministry in which he fully supported.