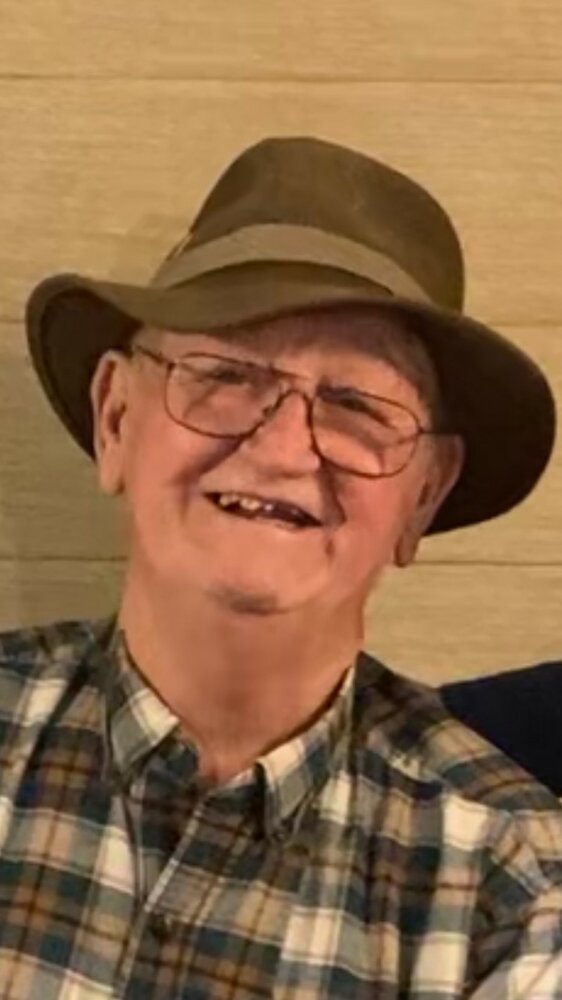 John “Johnny” Mac Palmer, 77 of Cynthiana passed away March 25, 2022 at Harrison Memorial Hospital. He was born October 19, 1944 to the late Ray H. Palmer and Bernice VanHook Palmer. Besides his parents he was preceded in death by his son, Billy Ray Palmer, a brother, James Ray Palmer and a brother-in-law, Herman Lewis Kauffman.

Johnny Mac was a member of Robinson Christian Church. He enjoyed Kentucky history, hunting, fishing, and spending time with family and friends. Those who knew him will remember his quick whit and sense of humor.

A service was held on April 3rd, 2022  at Robinson Christian Church. Visitation will begin at 3:00 p.m. with the memorial service beginning at 4:30.