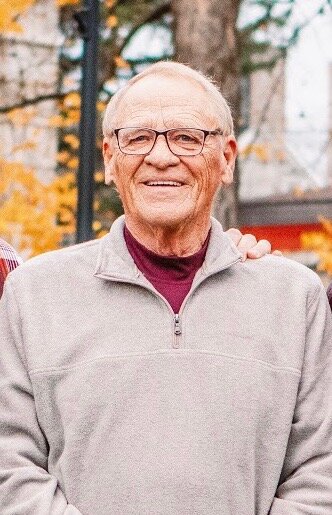 Jerry Wayne Webb, 75, husband of Laurie Webb, passed away on Monday, April 4, 2022. He was born in Louisville on March 5, 1947 to the late Bedford and Evelyn Day Webb. Jerry was an electrician with Winn-Dixie and a Veteran of the US Air Force. He was an avid golfer and hunter; he was awarded a basketball scholarship and was a proud PRP Alumni. Jerry loved working at the capital during session.

To send flowers to the family or plant a tree in memory of Jerry Webb, please visit Tribute Store
Thursday
7
April