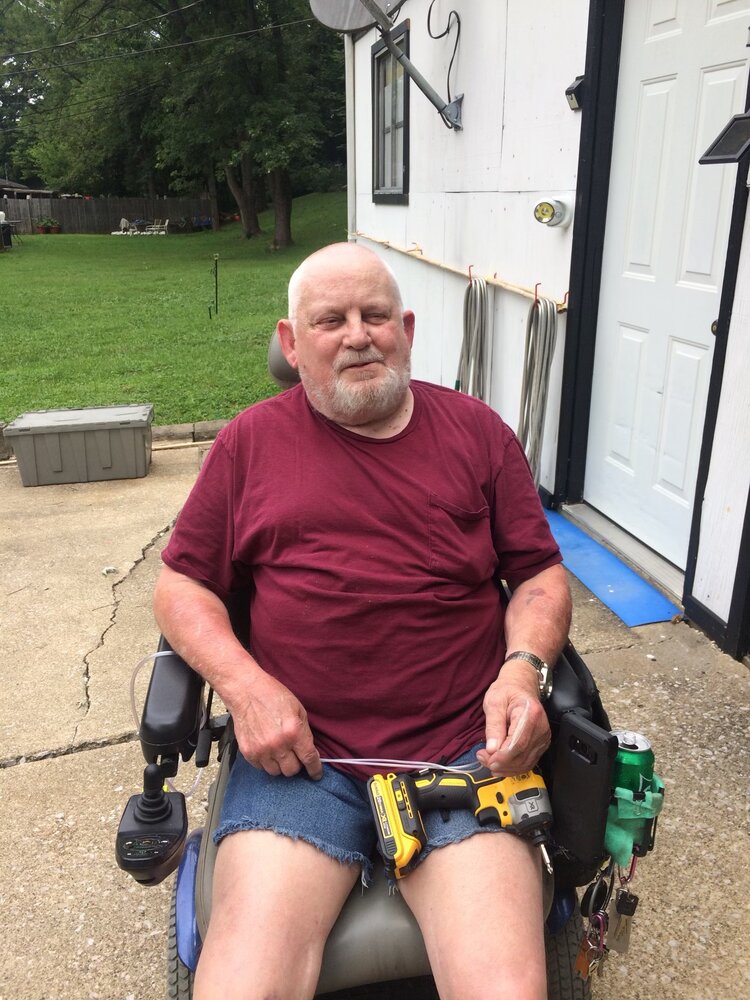 Milford Gene Peters passed away on March 25, 2022 at Frankfort Regional Medical Center in Frankfort, KY after a short illness. Gene was born on July 12, 1950 to the late Thomas M. Peters and Gracie (Cornn) Peters.

Gene served in the United States Navy and was honorably discharged in 1975.

In addition to his parents, Gene was preceded in death by his sister, Barbara Jean (Newton) Shramm of Frankfort, KY and a half-brother, Johnny Peters, Philadelphia, PA.

Gene loved to fish, play pool, working on automobiles, and helping friends and people in general.

Graveside service will be held at 10:00am on Monday, May 9, 2022 at Camp Nelson National Cemetery. Online condolences may be expressed at www.ClarkLegacyCenter.com.