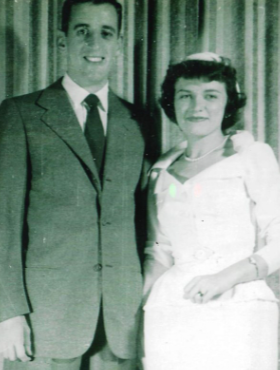 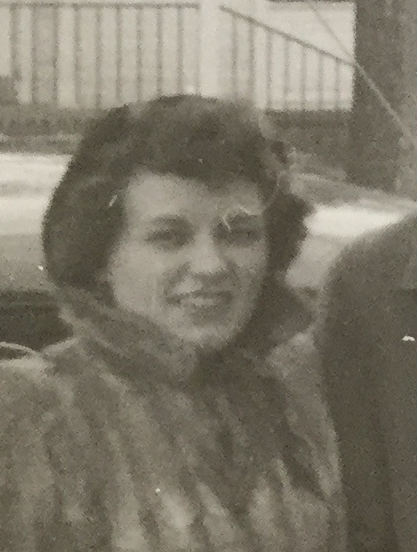 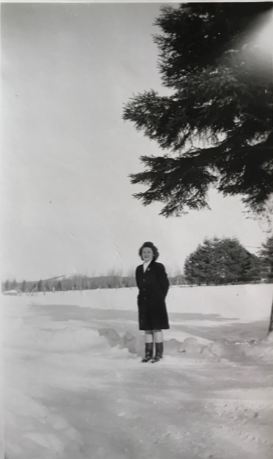 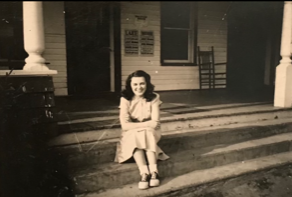 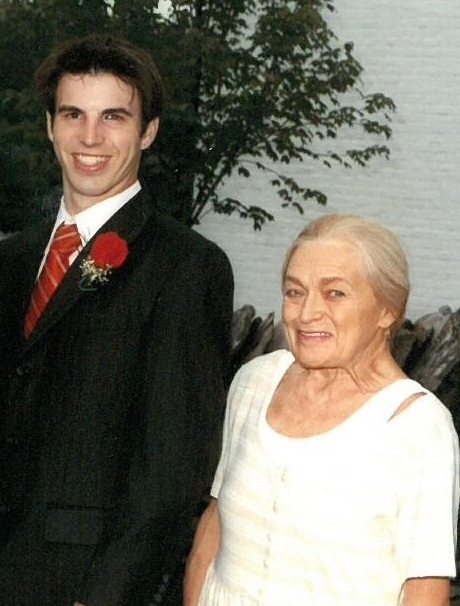 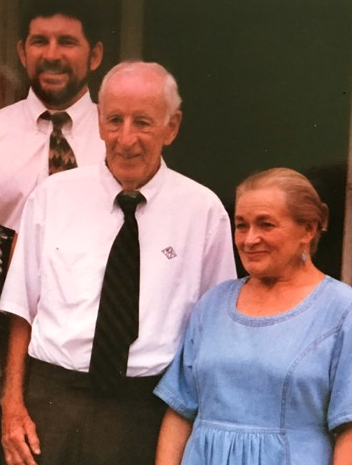 Loretta Virgil Brewer, 93, wife of the late Thomas Howard Brewer, passed away on March 29, 2022 in Nicholasville, Kentucky. Loretta was born in Indian Lake, New York on September 3, 1928 to the late George and Beatrice Virgil.  She was a dietician trained at Delhi University, a passionate reader and loved sharing her knowledge of nutrition with family and friends.

She is survived by her daughters Cynthia (Cary) Daniel, of Lewes, DE, Meredith Belle Seacord of Greenwich, NY, Zilda (James) Wilson, of Nicholasville, KY, Lorie Gambill, of Lexington, KY, and her sister, Geraldine (Don) Plumley, of Minerva, NY; as well as her daughters-in-law, Clara Brewer, of Lexington, KY, and Beth Brewer, of Chapel Hill, NC. She is also survived by her beloved 9 grandchildren and 12 great grandchildren.

In addition to her parents and husband, Loretta was preceded in death by her brother Roger Franklin Virgil; sons, Brady Virgil Brewer and Thomas "Britt" Brewer; and her son-in-law, Roger B. Seacord.

A private service will be held at a later date.