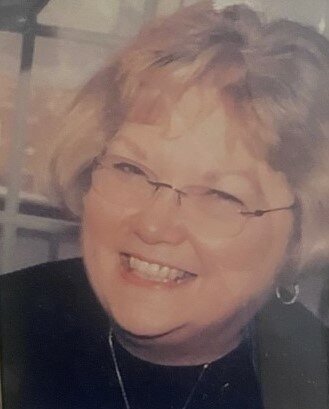 Brenda Greer Blackburn, 76, wife of Jerry L. Blackburn, passed away on Tuesday, March 8, 2022. She was born in Pikeville on October 12, 1945 to the late James and Madyln Maynard Greer. Brenda was a secretary with KASA.

In addition to her husband, she is survived by her sons, Jerry B. Blackburn and Christopher Michael Blackburn, both of Frankfort; as well as 3 grandchildren.

No services are planned.