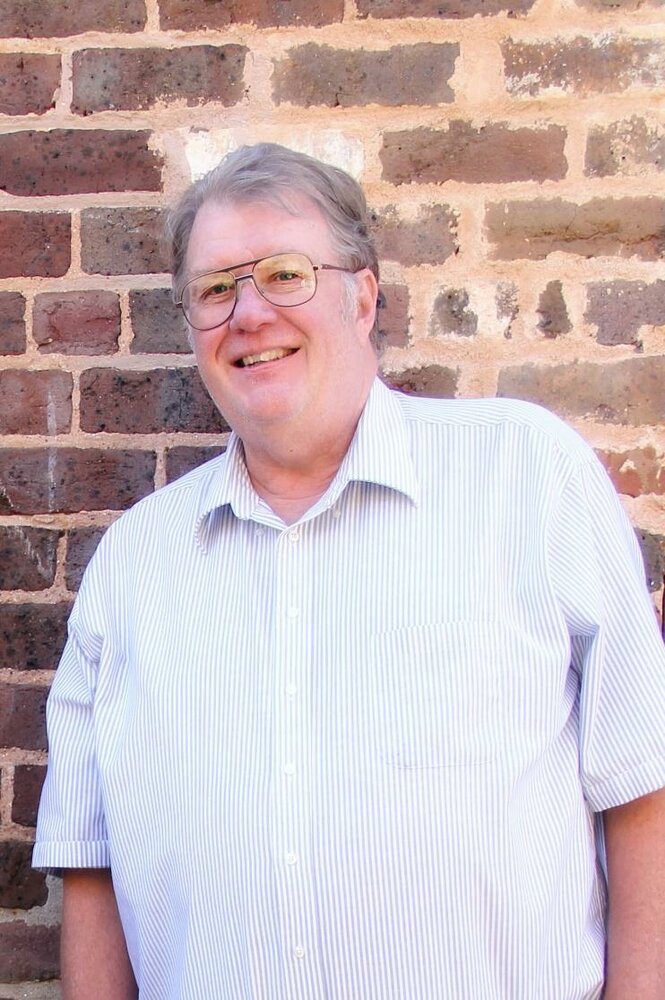 Wayne Spencer, 66, husband of Judy Ann Spencer, passed away on Friday, March 4, 2022. A native of Frankfort, he was born on May 24, 1955 to the late Richard Spencer and Elsie Spicer Ray. He worked full-time at Johnson Controls to support his young family while earning his bachelor's degree at Kentucky State University.  The family moved to TN when Wayne began his career as a Quality Control Engineer with General Motors at the Saturn plant.

He was preceded in death by both of his parents, his son, Richard Wayne Spencer; and his brother, William “Billy” Ray Spencer.

All of the things that brought Wayne joy in his life were things he shared with his family. His daughters enjoyed being coached in basketball by him when they were little and cheered on by him as they got older. They went searching for vintage comic books together and would go to the theater to watch all of the Star Wars movies when they were released. He was the kind of dad that made it a point to plan family vacations to the beach and to spend holidays together. Conversations with Wayne always included corny jokes, interesting trivia, or sage advice.  A game of backgammon, chess, or Hearts could be both intense competition and hours of fun time spent together. His lawn and his vegetable garden were the envy of the neighborhood.