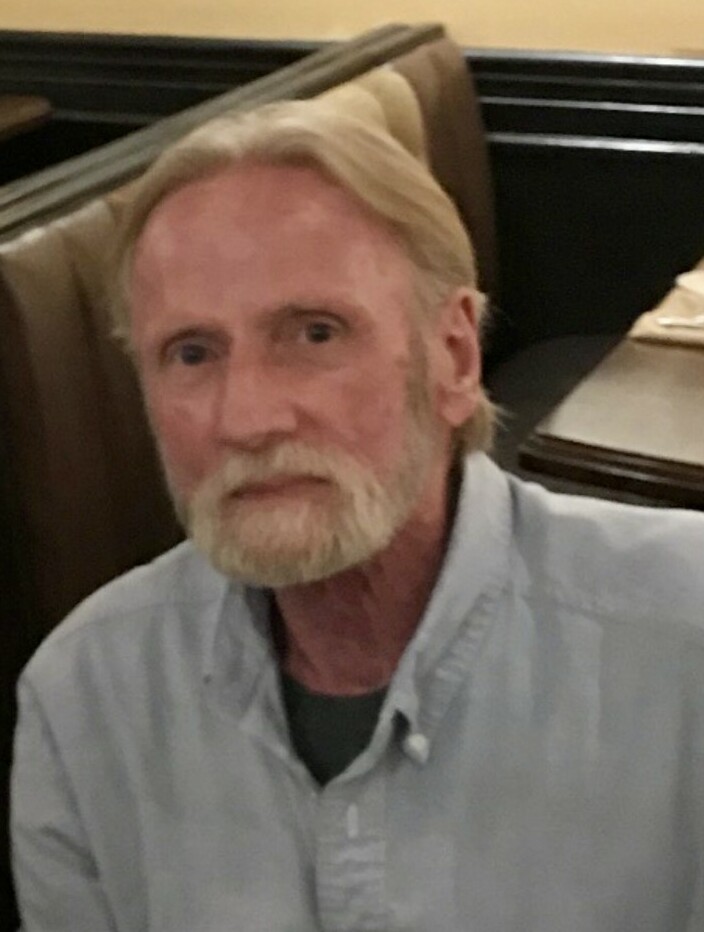 Visitation will be from 9:00 a.m. to 11:00 a.m. on March 12th at Clark Legacy Center, 601 E. Brannon Rd, Nicholasville, KY. 40356, with funeral services immediately following.  Pastor Philip Derber will be officiating.  His burial  will follow the funeral with a procession to White Oak, KY., where he spent his early childhood.  He will be laid to rest in the family cemetery on “the hill”, as he called it by his beloved mother and father.

Bernard was born in West Liberty, KY on 12/22/1952.  He attended Henry Clay High School in Lexington, KY, and went to MMI in Millersburg KY.  He worked as an electrician and retired from Johnson Sign Co. and Impact Graphics, where he painted signs for Keeneland.  Bernard liked motor cycles and boating.  He will be fondly remembered by so many family and friends, especially for his kindness and “game on“ personality.

He was a warrior throughout life, and had a special connection with people.

Nephews, Michael, Austin.  Bernard also had so many cousins that he grew up with and loved.

“Those we love don’t go away, they walk beside us every day.  Unseen, unheard, but always near, so loved, so missed, so very dear.”

To send flowers to the family or plant a tree in memory of Bernard Clay Howard, II, please visit Tribute Store
Saturday
12
March