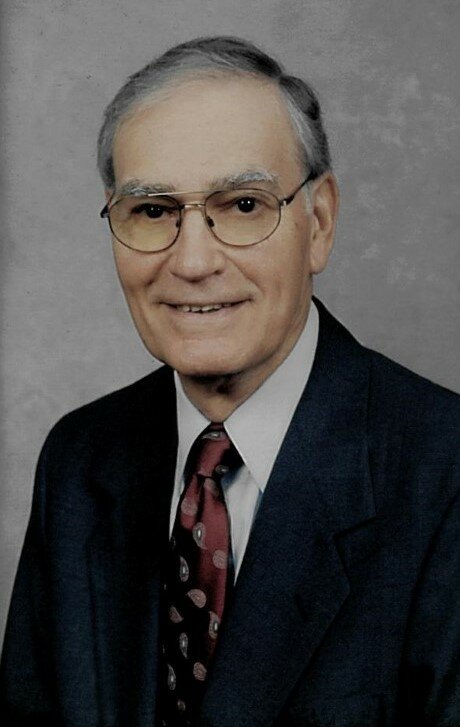 James “Jim” Bryant, 95, husband of Ruth Evans Bryant, passed away on Tuesday, February 22, 2022. He was born in Garrad County, Kentucky on November 23, 1926 to the late Jimmie G. and Hallie Clark Bryant. He retired from Bellsouth and was a Veteran of the US Army having served in WWII. James was an avid woodworker and member of Buck Run Baptist Church.

In addition to his wife, he is survived by his daughter, Anne B. Arvin, Versailles; his son, James H. Bryant Jr., Louisville; and his grandchildren, April Ann Arvin, Ashley Kay Arvin, and Jacob Tyler Arvin.

In addition to his parents, he was preceded in death by his sister, Georgia Rich; and his brother, Paul Edward Bryant.

Graveside service will be held at 12:30pm on Monday, February 28, 2022 at Camp Nelson National Cemetery.