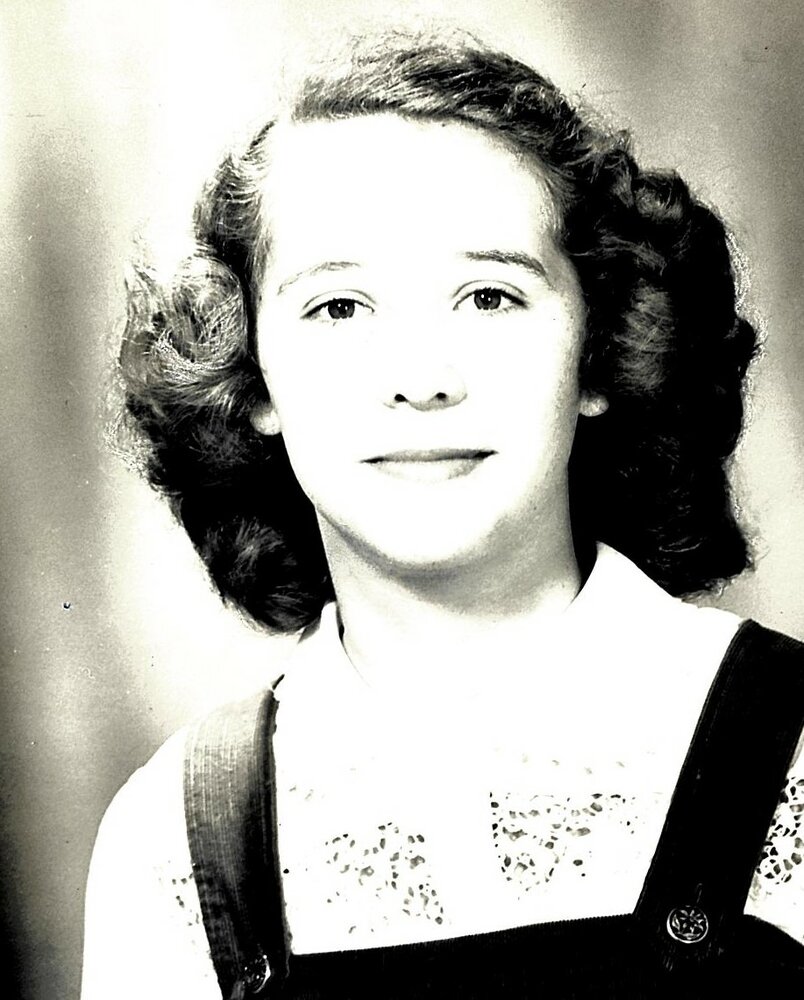 Obituary of Jenny Sue Given

Jenny Sue Given, born August 28, 1936, passed away peacefully with her daughter by her side Friday morning, February 11, 2022. She was married to the love of her life Tommy Dean Given; it was love at first sight when she walked into the classroom in fourth grade. They both were born in Charlestown, WV. She worked many jobs in her life of 85 years, from working for Bell Telephone Co. to business owner of Poorman’s Paradise Antiques. Her most re-warding job of all was serving the people of Woodford County as County Judge Executive from 1981-1984. People would ask her what she loved most about the job, and she never hesitated to say, helping people. She was a go getter and didn’t let anything stand in her way.

She was the daughter of Andrew and Rexie Kish. She had three brothers, Bill Neff, Joe Neff, Little Bobby, who passed away before she ever knew him. She also had a wonderful sister, Mary Jane Roy that she was very close with, so much that she cared for her children daily. She was preceded in death by all of them.

Jenny was the mother to Jeffrey Dean Given and Jennifer Renee Given. Jeffrey had two children, Carey Ann Given, of Louisville, and Emily Beth Rosenthal, of Florida. Renee had two children, Jacob Alan Stevens, of Lexington, and Matthew Ray Stevens, of Versailles. In addition to her grandchildren which she loved with all her heart she had three great grandchildren that she thought were the greatest of all. Her oldest is Zoe Athena Faye Stevens, 18 years of age. There is also Cole Dean Stevens, 9 years, and Ford Peter Stevens, 8 years. She would light up any time they were mentioned.

Jenny and Tommy often mentioned how lucky and blessed they were to have had such a full and wonderful life, they were truly blessed, and they knew it. She will be greatly missed by all that loved her. She had many great friends.

Renee would life to thank Hospice Care for all their great care they gave Jenny and the compassion they had. I could not have done it without them. So we ask in lieu of flowers, we ask that you donate to Hospice Care-Care Navigators, The Woodford County Library, she had a great love of books, or the Woodford County Humane Society, for she was an Animal Lover too.

I didn’t mention Brownie whom she was broken hearted when he passed away. But today I know the sadness is gone because now she’s rejoicing in heaven and will never hurt anymore. She will be greatly missed and never forgotten by many and go down in history as the first woman outsider, republican to beat out Judge Blackeler in 42 years. A Life Well Lived!

Services will be planned for a later date. Clark Funeral Home, Rose Hill is in charge of arrangements.

To send flowers to the family or plant a tree in memory of Jenny Given, please visit Tribute Store