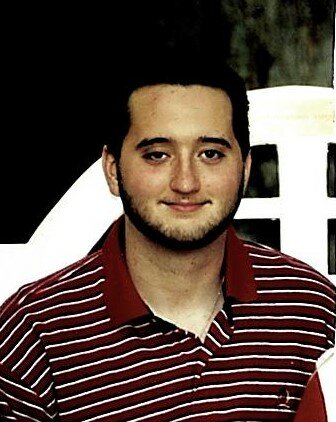 Christopher Bryan Perkins, 42, passed away on Saturday, February 12, 2022. The husband of Melissa Presley Perkins, Christopher, was born July 31, 1979, to Larry Perkins and Donna Abrams Houston in Frankfort, Kentucky. Christopher enjoyed working on cars, riding on country roads with his windows down and the music turned up, and his little furry sidekick, Cosmo. What Christopher loved most were his wife and daughters.

In addition to his loving wife of 20 years, Melissa, Christopher is survived by their children, Hailie Grace Perkins and Cydnie Brook Perkins; his father, Larry Perkins of Frankfort; his mother, Donna (Charles) Houston of Covington; sister, April Perkins of Frankfort; stepsister, Brandee Hicks of Erlanger; and numerous nieces, nephews, and extended family members.

Services will be planned at a later date.

In lieu of flowers, the family suggests Memorial Contributions be made to the Franklin County Humane Society, 1041 Kentucky Avenue, Frankfort, KY 40601.